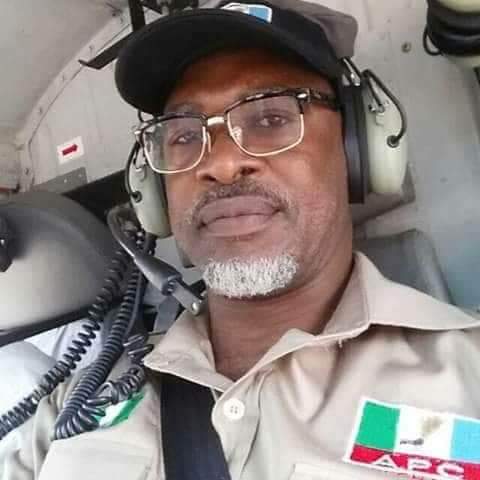 The Chairman of Edo state chapter of the All Progressives Congress, Mr Anselm Ojezua has insisted that the party has no candidate in the forthcoming gubernatorial elections in the state.

Ojezua, who made reference to a letter signed by the ex-acting National Chairman of the party, Victor Giadom to the Independent National Electoral Commission, said he believes the party conducted no primaries in the state.

He stated this in Benin City on Sunday.

“Recall our last acting national chairman of APC, Mr. Giadom had written to INEC informing them that he has not set up a committee to conduct any election in Edo and whatever they were doing there was a sham. And the letter was acknowledged by INEC. He didn’t withdraw the letter before he handed over to the new chairman, the Yobe state governor and as such that letter still stands. 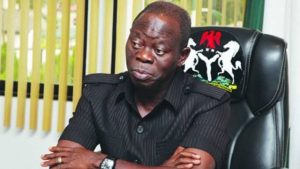 “I also made my statement then when I said I haven’t seen any of the APC aspirants apart from the two that submitted themselves to me. And the two were eventually disqualified.

“So, I am in alignment with the statement of my former acting national chairman, Mr. Giadom that we have no candidate in this Edo election and it is very unfortunate.” 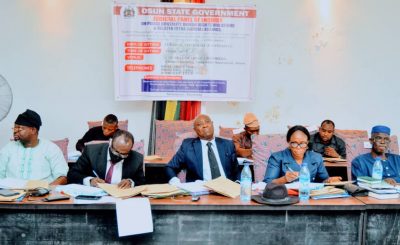 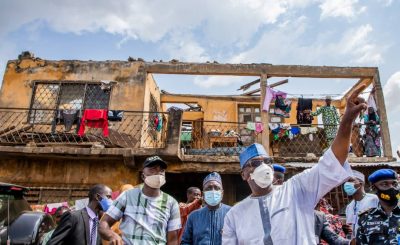