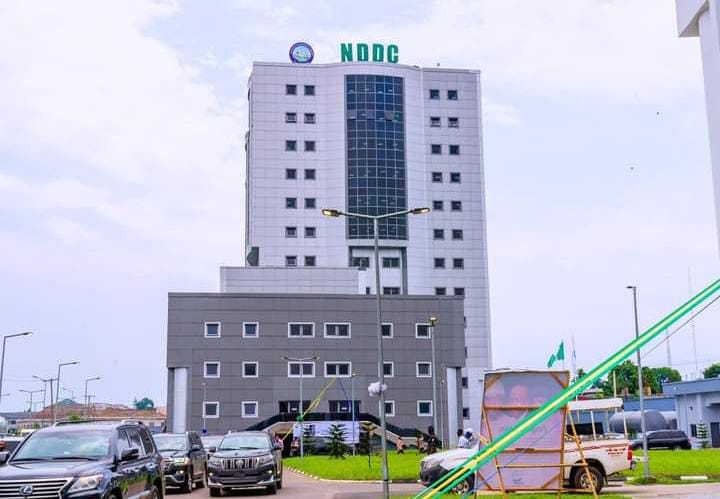 The management of the Niger Delta Development Commission has dissociated itself from a suit instituted by some stakeholders on the extension of the term of the Interim Administrator of the Commision, Dr Effiong Akwa.

The NDDC in a statement on Monday described a publication linking the case to Akwa as an attempt to discredit the NDDC Boss and rubbish his integrity.

The statement reads, “The attention of the executive management of the niger Delta Development commission, NDDC, has been drawn to a publication in the Guardian of Monday, 22nd August, 2022, entitled : “stakeholders seek sack of NDDC interim boss over alleged plan to extend tenure”.

“The story alleges that some persons in cohort with some NDDC staff, are employing various means including legal tactics to extend the tenure of the interim Administration, is not only misleading but untrue.

“The so-called stakeholders claims that those seeking redress in court in any matter , instead of resorting to violence, are being sponsored by the NDDC interim Administrator, Dr Effiong Akwa, and the executive management of the commission do not even understand the fact that neither the CEO nor executive management, is part of the general staff union.

“The claims of these enemies of the region stand illogical on its head as Dr Akwa and the executive management of the commission are bent on delivering/ commissioning projects meant for the good people of the region.

“What is playing out from the publication smacks of desperation of the highest order, by some persons and groups who wants to ride on the back of cheap blackmail to seek appointment into the proposed new board of NDDC or be part of another round of interim management or Acting Administration in the commission.

“The NDDC wishes to state clearly that neither Dr Akwa nor the NDDC management has any hand in any court process as claimed in the mischievous publication. We urge the public to discountenance all publications purporting to emanate from from unidentified groups or court processes falsely being linked to NDDC.”