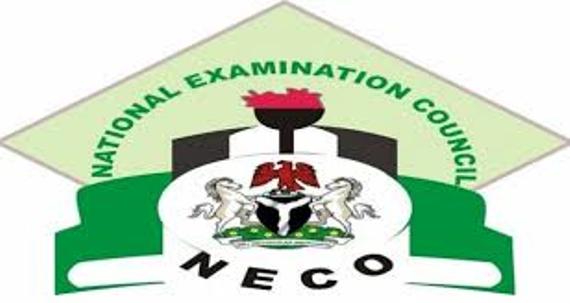 Six states across the country are said to owe the National Examinations Council (NECO), examinations fees of students for the past three years.

Consequently, the council has decided to withhold results of all candidates of schools in the affected states.

It was revealed that most of the students affected are innocent, as their parents had paid for their examinations while government is yet to remit same.

The results are being withheld due to the non-payment of other students by the various state governments.

However, the exact number of the innocent students involved cannot be ascertained, but they are enormous.

A source from the council, who wanted to remain anonymous, said there was no how those whose payments had not been remitted to the council could be separated from “government” candidates.
“It is a pity that this is happening and it is just a clear indication that where the sinners are suffering, the righteous also suffer,” he stated.

Meanwhile, the council in a statement in Minna on Wednesday said all the ad hoc staff involved in the conduct of the 2021 Senior School Certificate Examination (SSCE), for school-based candidates have been fully paid by NECO.

The statement signed by the Information and Public Affairs Officer of the Council, Azeez Sani said the ad hoc staff includes, 18,243 Supervisors, 887 Assistant Supervisors and 65,159 Examiners.

He said, “The payment which commenced last week has been concluded. The Management appreciates the invaluable contributions of the Supervisors and Examiners in the success story of the Council over the years and reiterates its determination to strengthening the existing cordial relationship between them.

“The Council however appeals to state governments yet to pay the examination fees of their candidates, who sat for the SSCE (Internal), to do so in order to facilitate the release of the result of such candidates,” it added.

It would be recalled that the Registrar/Chief Executive, Prof. Dantani Ibrahim Wushishi had on October 29, announced the release of the results of the 2021 SSCE for School based candidates.