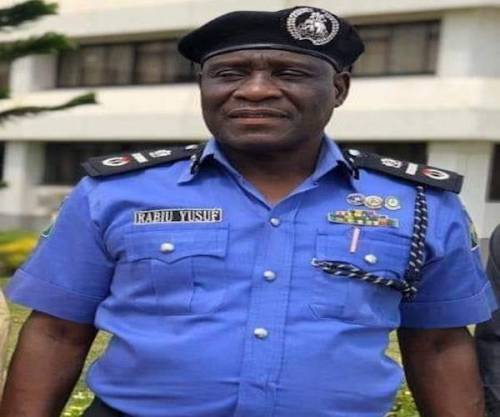 A newly promoted Assistant Inspector Police who was deployed to the newly created Zone 14 comprising of Katsina and Kaduna State, Rabiu Yusuf, is dead.

It was gathered that Yusuf died on Saturday after a brief illness at an Abuja hospital.

He served as Commissioner of Police in Kano State before he was promoted to Assistant Inspector-General of Police in 2020. 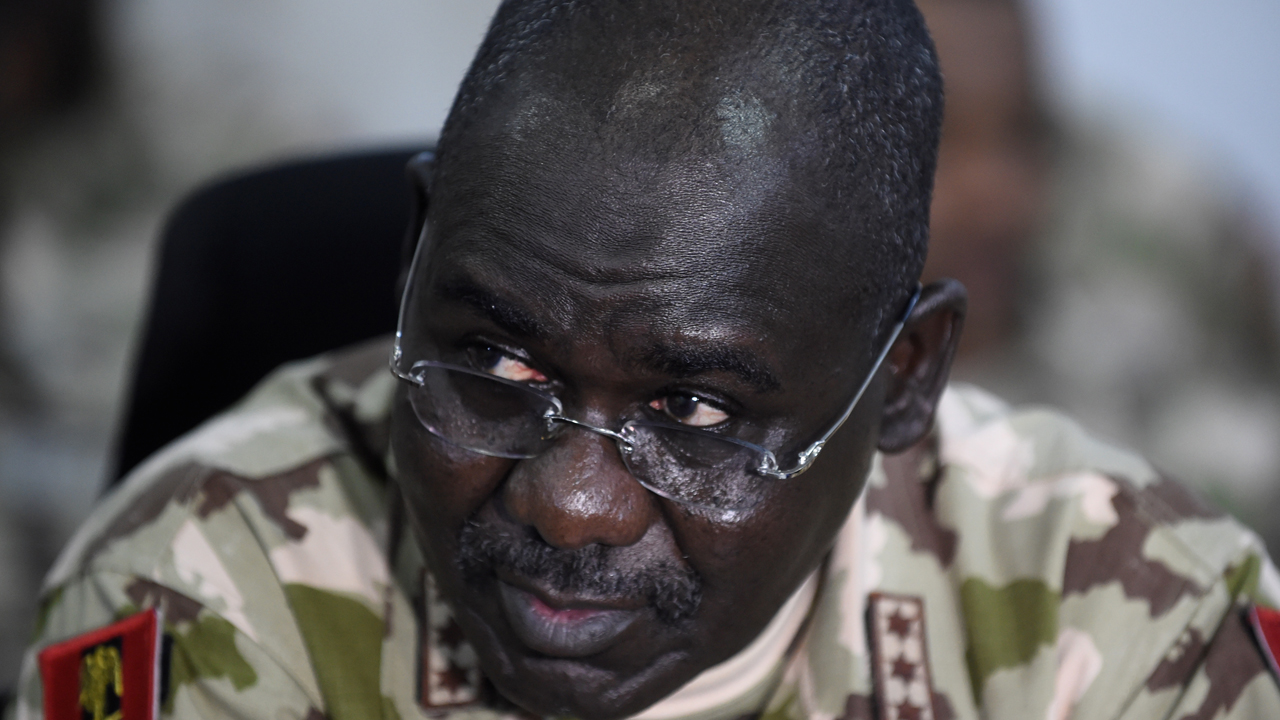