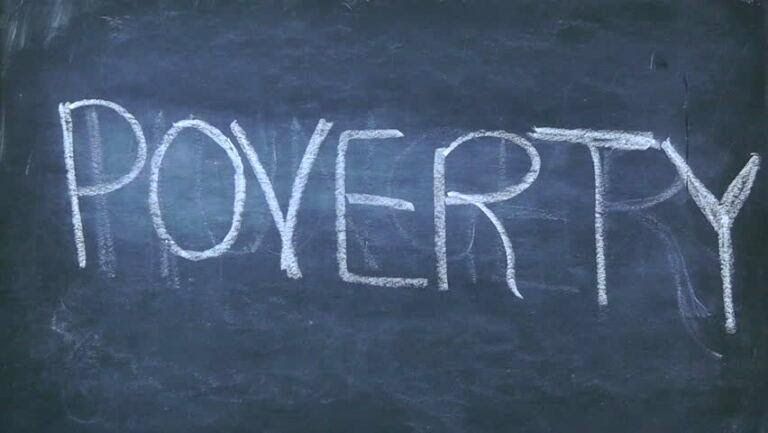 The Nigeria Union of Local Government Employees (NULGE) expressed regret that Nigeria has turned into the center of poverty, uprising, unemployment, and all manner of evil yesterday in Lokoja, Kogi State.

Ambali Olatunji, National President of NUlGE, stated at the 7th Quadrennial Delegates Conference and Inauguration of newly elected executive to administer the union’s activities in Kogi State: “This is not the Mohammadu Buhari Nigerians voted for in 2015.”

He advised Nigerians to pray and pick competent candidate in 2023 since the President had failed to secure the country.

Olatunji claimed that Nigeria was drifting owing to poor leadership, claiming that the last four years under the current administration demonstrated that the country had no one in command.

“This is not the Buhari Nigerians elected,” he says. I urge Nigerians to pray and elect genuine leaders in 2023, because the President has failed to deliver security for the country. The country is experiencing the worst type of insecurity.

“The Federal Capital Territory, FCT, is now exposed to insurgents.” The current insecurity problem is a disgrace. It is regrettable that Nigeria has become Africa’s epicenter of poverty, insurgency, unemployment, and other calamities.

Olatunji advised “local government workers to vote for only leaders who favor LG Autonomy,” thanking the Kogi State government and the state Assembly for passing the LG autonomy law.

NULGE’s national president urged the presidential candidates of the All Progressives Congress, the People’s Democratic Party, and the Labour Party, LP, to speak out on LG autonomy, stating that “a vote for Local Government Autonomy is a vote for development.” However, when it comes to LG autonomy, all of the candidates have remained deafeningly silent.”

Olatunji ordered the new NULGE leadership in Kogi State to be open, transparent, and to carry everyone long, while also warning LG personnel in Kogi State against wrongdoing.