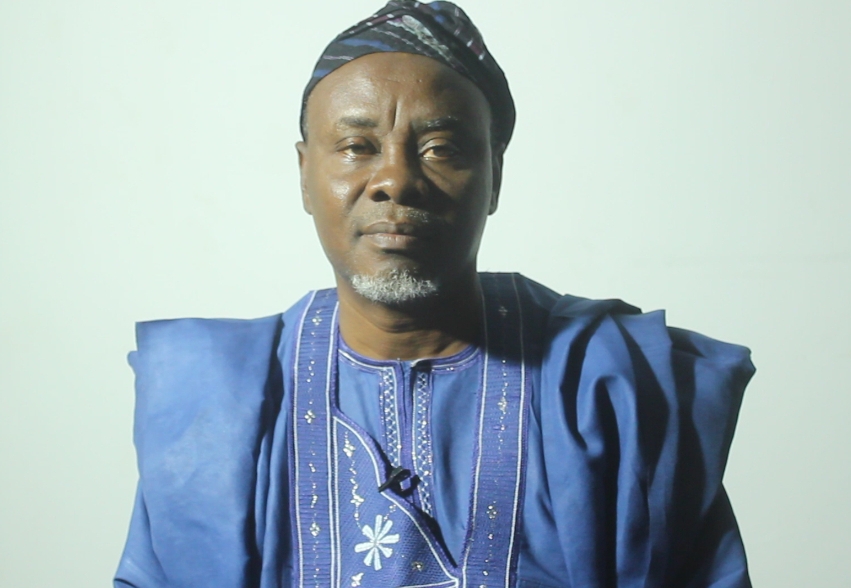 Prof Raji, whose tenure expired earlier this week said this during an interview with InsightMedia on Friday in Osogbo.

The erstwhile REC completed his five-year last week. He during the time conducted elections in Ogun, Ekiti and most recently, Osun State governorship election.

According to him, with the Electoral Act 2022 and the technology called BVAS, Nigeria may never experience inconclusive in any Election. He explained that the method being used by the Election Management Body in the past has been addressed.

“When there are issues during the election and the margin of the winner and the runner up is small, instead of the total number of registered voters, we are now using number of accredited voters with BVAS. This is because, most times those who come out to vote are far lesser. With this, we will surely arrive at a conclusive election.”

Speaking further on the new BVAS device, Prof Raji explained that the technology seems to be faster as the report he got during the last governorship election showed that BVAS accredits within 30 seconds.

“With the former device, people used to stay long on a queue before voting. But In less than 30 seconds one can now vote after accreditation with the use of BVAS” he said.

Raji added that with the new device people now exercise their civic right by voting for the candidates of their choice and the device makes them comfortable.

Speaking on the tribunal case instituted by the All Progressives Congress and Governor Adegboyega Oyetola, Raji said he has no fears as the Commision followed all the laud down rules and laws. He added that there was not over-voting recorded.

He said “the records are there to show that the election was free, fair and credible. The APC have got the certified true copies of all the results and they are free to crosscheck. We recorded no over-voting.”

The professor of Agricultural and Environmental Engineering hinted that he will be returning to classrooms after the ongoing strike embarked upon by the Academic Staff Union of Universities.