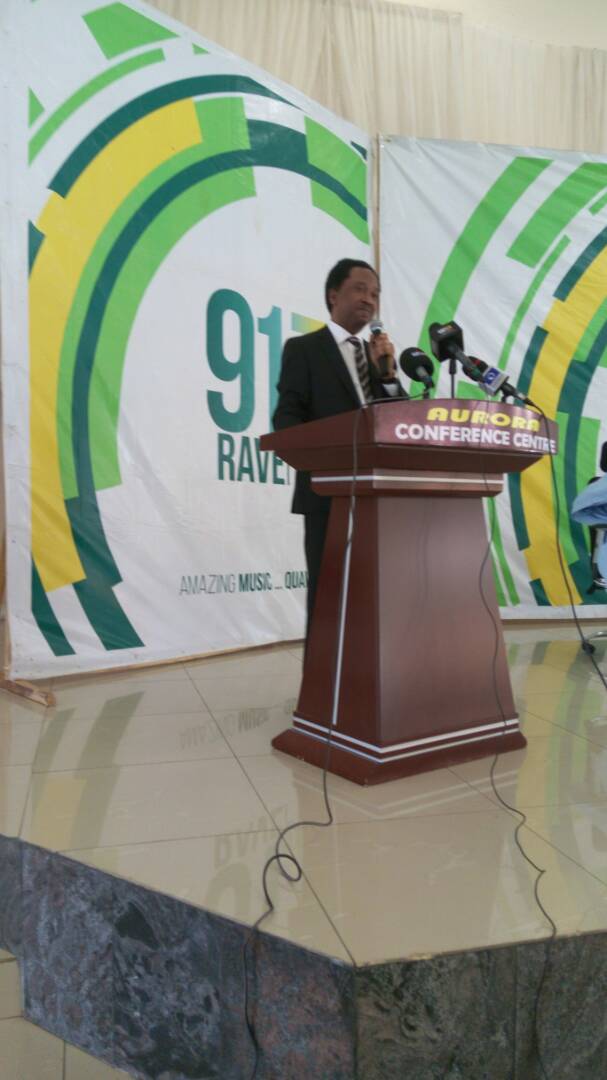 The Senator representing Kaduna Central at the National Assembly, Senator Shehu Sani has described the present political structure in Nigeria as not being different from cultism.

The Vocal Senator said this in Osogbo while delivering second anniversary lecture of Rave Fm, Osogbo.

Senator Sani explained why it is difficult for political parties to produce the best candidate during primaries.

He said “The Nigeria Political system is like cultism. In Nigeria political system, the best candidate hardly emerge from primaries. This is because politicians believe in loyalty and not competence. This loyalty can also be categorized into gold, silver and bronze.

Sani also described those endorsing President Muhammadu Buhari for second term a those seeking second term for themselves or looking for a cover to protect them after leaving offices in 2019.

He said “When President Buhari was on medical vacation, nobody was a ‘Buharist’ because they were not certain if he will return or not. But immediately he came back and did the nationwide broadcast, they started endorsing him for second term”

“That why I stand with The Lion of Lagoon, Asiwaju Bola Tinubu who believes in due process”.

He slightly commented on the crisis rocking the ruling All Progressives Congress and the resignation of Former Vice President Atiku Abubakar.

He said “What the political elites in the ruling APC are saying publicly is different from what they are saying privately. What destroyed PDP was not a force from outside, but an internal crisis which made it impossible for them to realize their dream of sixty years stay in power. The Lion of Adamawa has left and the Lion of Lagoon is grumbling”

He then advised the young people to be ideological sound and be ready to struggle to slot themselves in the political offices as no elder is ready to give way for them.