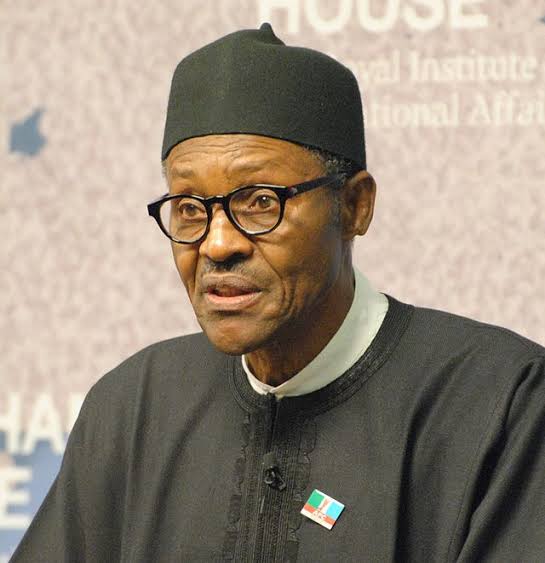 Nigeria has recorded its worst rating in corruption index rated by Transparency International since 2015.

In the 2020 index released on Thursday, the country scored 25 out of 100 points — with zero signifying the worst performing countries and 100, the best-ranked.

It also dropped to 149 out of the 180 countries surveyed, making it the second most corrupt country in West Africa.

On a sub-regional basis, Nigeria is among the worst-performing countries in West Africa, only second to Guinea-Bissau which was ranked 165.

The report pointed out that Sub-Saharan Africa remains the lowest-performing region on the CPI, “showing little improvement from previous years and underscoring a need for urgent action”.

It said the region’s average is 32/100, which is still better than Nigeria’s 25 points. 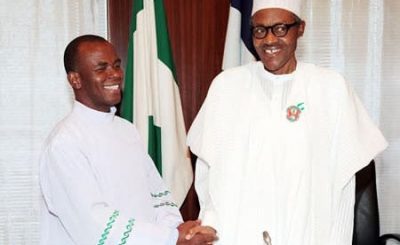 What the people I took to Buhari wanted from him – Fr. Mbaka fires at Presidency