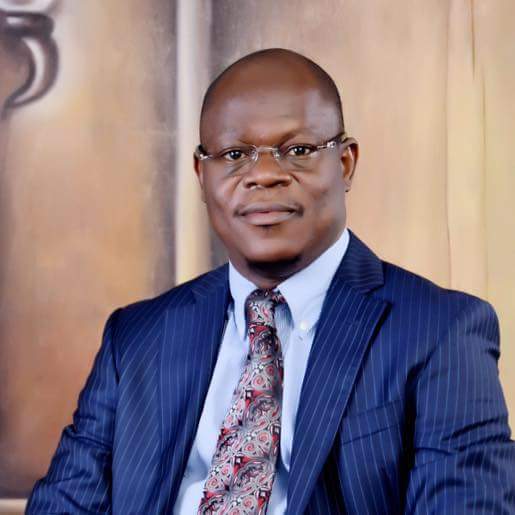 The Chairman, Senate Committee on Diaspora, Non-Governmental Organisations and Civil Societies, Senator (Dr) Surajudeen Ajibola Basiru, has advised the Nigerian and South African governments to work together in solving animosity between the two countries occasioned by xenophobic attacks against Nigerians resident in South Africa.

Speaking with newsmen in Osogbo, the Osun State capital, Basiru said both governments should not work to curb the ongoing attack on foreigners in South Africa.

The senator representing Osun Central senatorial district cautioned youths in the two countries to avoid inflammatory statements and actions that are capable of worsening the situation.

Basiru, who recalled the threat by the National Association of Nigerian Students (NANS) in retaliation against South Africans resident in Nigeria and their businesses, described the seven-day ultimatum issued to them to leave the country or face dire retaliatory consequences as worrisome.

He said: “This threat handed down at a press conference organised by the Nigerian Diaspora Commission in Abuja on Wednesday, August 7, 2019 should be a source of worry to all of us. This is indeed a disturbing and potentially dangerous dimension in the Nigerian/South Africa Xenophobic attacks conundrum.”

Bashiru added that “We are not blaming the students for contemplating the option of meeting fire with fire on the issue of the deadly attacks being daily perpetrated on our compatriots living in South Africa, with one hundred and eighteen (118) Nigerians already killed in South Africa as at the end of 2016 and about eighty-eight (88) others reportedly killed between 2016 and last week.”

The Senate Committee on Diaspora, Non-Governmental Organisations and Civil Societies, he stressed, is ready and willing to work with all stakeholders, both local and international, to see that the raging scourge of xenophobia is eradicated on our continent. 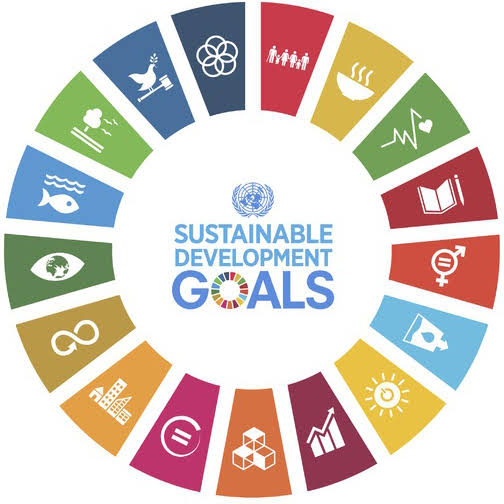 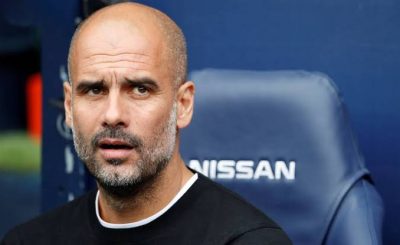 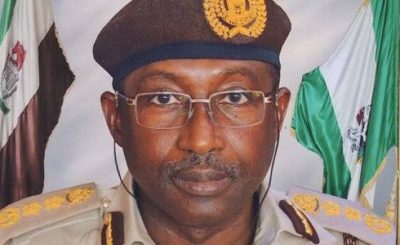