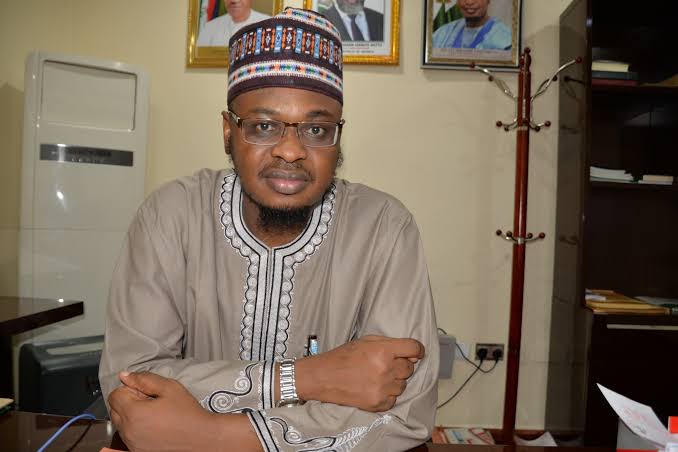 The Federal Government has suspended its proposed excise duty on telecommunication services that include calls, data and SMS.

The Minister of Communications and Digital Economy, Isa Pantami announced this on Monday during the inaugural meeting of the Presidential Committee on Excise Duty for the Digital Economy Sector in Abuja.

The minister said that the telecommunications sector is already overwhelmed by excessive and multiple taxation.

He said he is against the implementation of the tax which will increase the cost of telecommunication services.

The Federal Government had through the Budget Office of the Federation revealed that it will commence the implementation of the proposed excise duties on telecommunication services and beverages in 2023. (Vanguard)