A US-based Nigerian disc jockey, Odiase Selimot Adejoke popularly known as DJ Sexy J, recently opened up about how she transformed from being a police officer to being an entertainer.

Adejoke in an exclusive chat with Legit TV disclosed that she was formerly an officer of the Nigeria Police Force (NPF) before she resigned to take up a job as a DJ in the US.

The entertainer disclosed that she served in the police force for 15 years and went on two different peacekeeping missions.

Adejoke said she embarked on her first mission to Sudan in 2010 and returned in 2011.

According to her, she returned as a millionaire but ended up spending her earnings on family needs among other things. The DJ said she went to Mali for a different peacekeeping mission and returned to Nigeria in December 2020.

Upon her return, Adejoke said she had to reflect about how she intends to spend the rest of her life considering the meagre amount of money waiting for her if she completes 35 years in the police force.

After weighing her options and seeing that the future didn’t seem bright, the DJ said she took the decision to resign and join her husband in the US.

Adejoke said her job as a DJ helped her a lot in the US before she completely settled down and got a different one. 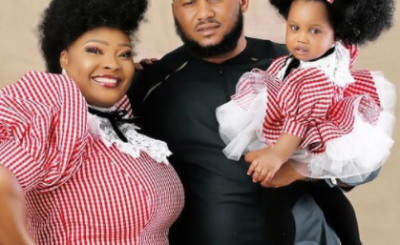 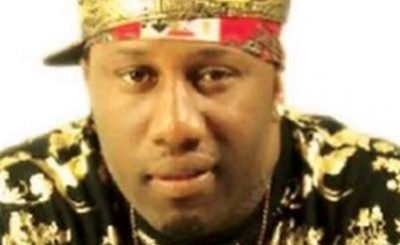