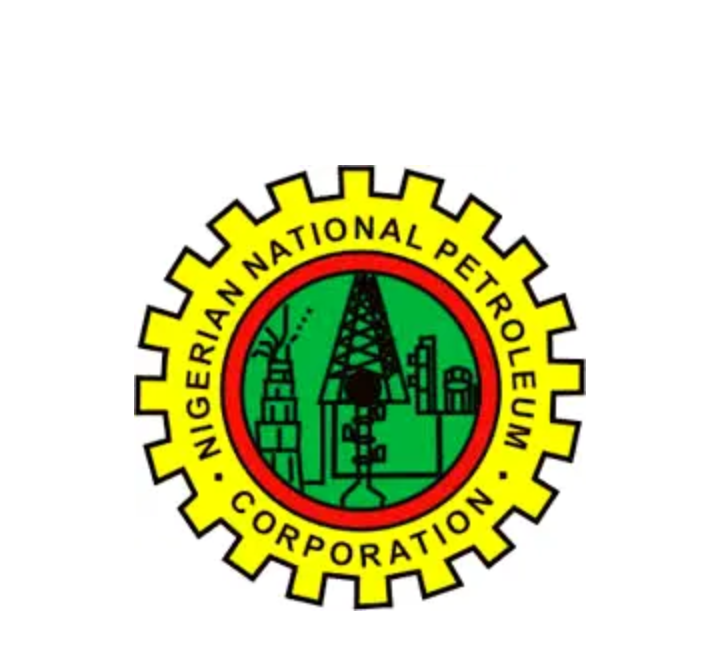 As the scarcity caused by withdrawal of methanol-blended petrol into the country eases off, the Nigerian National Petroleum Company Ltd, NNPC, has released details of how it distributed a total of 387.59 million litres of Premium Motor Spirit, PMS, in one week to bridge the gap.

According to NNPC, the petrol, distributed to Nigerians through retail filling stations from February 14 to 20, 2022, represents an average daily distribution of 55.4 million litres.

With the distribution of 385.59 million litres in one week, scarcity of petrol was arrested, with queues drastically reduced at filling stations in Abuja, Lagos and other major cities as selling outlets that had been shut for over a week due to supply gap opened for operations last Sunday.

In Abuja, retail outlets in the satellite towns, such as Bwari, Lugbe, Kubwa, Zuba, Kuje and others hitherto experiencing product shortage were seen dispensing petrol to motorists last Sunday.

The methanol-blended product, according to the NNPC, was imported into the country by four oil marketers through four Premium Motor Spirit cargoes under the NNPC’s Direct Sales Direct Purchase arrangement.

The product was purchased from International Trader, LITASCO and delivered through the LITASCO loading port terminal in Antwerp in Belgium.

In the midst of the crisis, NNPC promised that over 2.3 billion liters of PMS would be delivered before the end of February 2022 to totally arrest the situation.