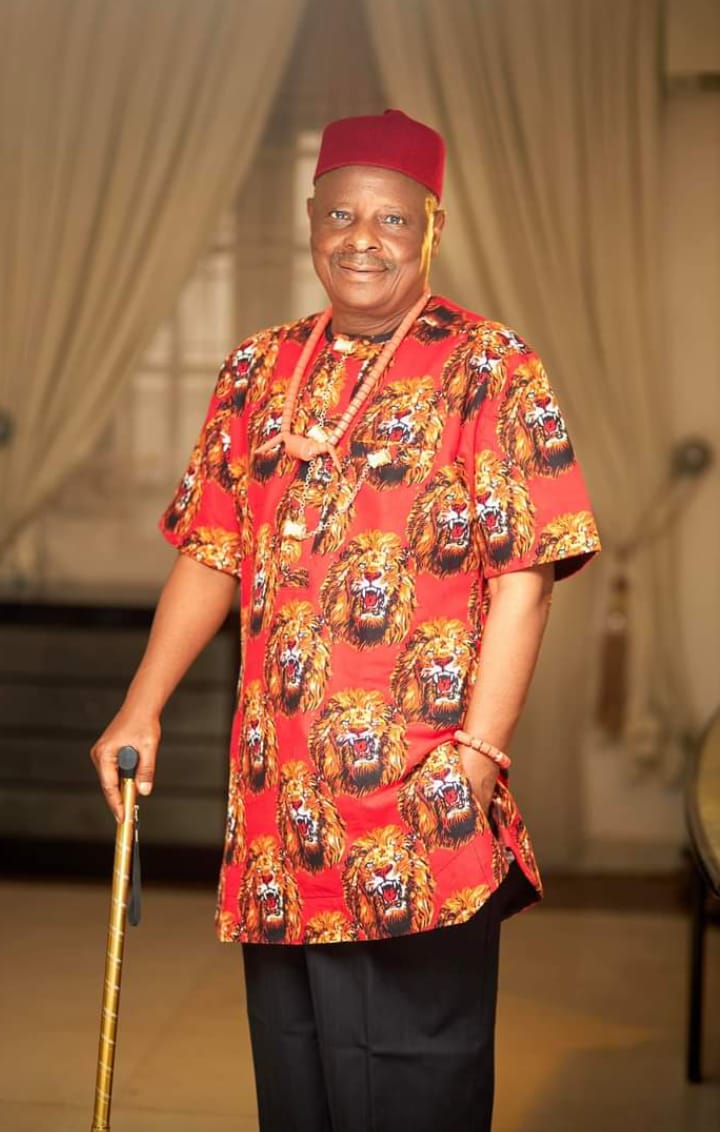 The Presidential Candidate of the New Nigeria Peoples’ Party, Sen. Rabiu Musa Kwankwaso will on Thursday arrive Osogbo, the capital of Osun State for a Town Hall meeting.

According to a release by the state party chairman, Dr. Tosin Odeyemi, the meeting will enable the former governor of Kano state to familiarize with party members and the people of the state at large.

Odeyemi noted that Kwankwaso’s presence will definitely boost the party’s chances in the forthcoming gubernatorial election in the state because he has been a great and grassroot politician for decades.

Kwankwaso will be received by the leadership of the party on Wednesday, July 6, 2022 after which the meeting, billed for Thursday, 7th of July, 2022, shall take place at GMT Hall, Iwo-Osogbo road, Osogbo by 9am.

His words, “I am happy to inform the good people of Osun that the trailblazer, a well accepted politician who knows where the shoes pinch and the incoming president of the Federal Republic of Nigeria by the grace of God, Sen. Rabiu Musa Kwankwaso, will be received in Osun on Wednesday.

“As a grassroot politician, he is coming for a Town Hall meeting slated for Thursday where he will be able to familiarize with our people and unveil his agenda and present our gubernatorial candidate, Dr, Rasaq Saliu, to the party members.