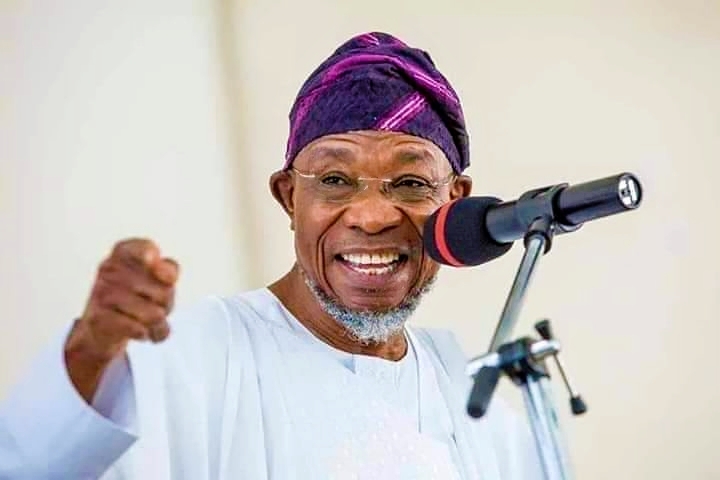 Former Governor of Osun State and Minister of Interior, Ogbeni Rauf Aregbesola has fired at his enemies in the All Progressives Congress, stating that his pedigree and achievements cannot be matched by anyone.

Aregbesola also disclosed that no body could displaced him from the APC the state.

This is as he also warned the leadership of the party not to allow just anyone who registered in the ongoing to ascend mantle of leadership in the party.

A statement issued by the Minister’s spokesperson, Sola Fasure stated that the Minister while addressing party members after revalidating his membership in Ilesa at the weekend, said since his emergence as the governorship candidate in the state about 17 years ago, he has consolidated on progressives ideals.

While acknowledging the rights of every Nigerian to register as member of the APC, he cautioned the party leadership in the state not to saddle those with questionable character so as not to derail or subvert the party from its achieving its objectives.

“It will be difficult for those who lack my pedigree to displace me in the party in the state. Since my emergence in Osun on the Oranmiyan platform 17 years ago, and with others, we fought the agents of darkness and regression and firmly consolidated the party in the state. This effort has produced two successive progressive administrations in the state and also won presidential and national legislative elections thrice.

“It is part of the democratic process for all kinds of people, especially from the PDP and other parties, even those with questionable and unedifying past, to cross into the progressive, people-centred party. However members have a moral duty to ensure that such elements do not occupy leadership positions and use it to subvert and derail the party. We must take into cognisance the concept of internal democracy in the party.

“You all remember that our leader, late Chief Bola Ige led all his life for a compassionate government, commitment to the good of the majority and ideas that would bring the good life, happiness, progress and security to the people. You must be conscious of those who continue to dance on Ige’s grave and avoid anything that would dishonour the late stateman’s memory.

“I will continue to work towards greater success of the party and I remain more committed to progressive ideals”, he said.

Aregbesola, whose two sons and his wife also revalidated their membership also disclosed that President Muhammadu Buhari has resolved to tackle the problems facing the nation, especially insecurity.

He added that President Buhari and the Federal Executive Council are working hard to curtail the myriad of challenges in the country. 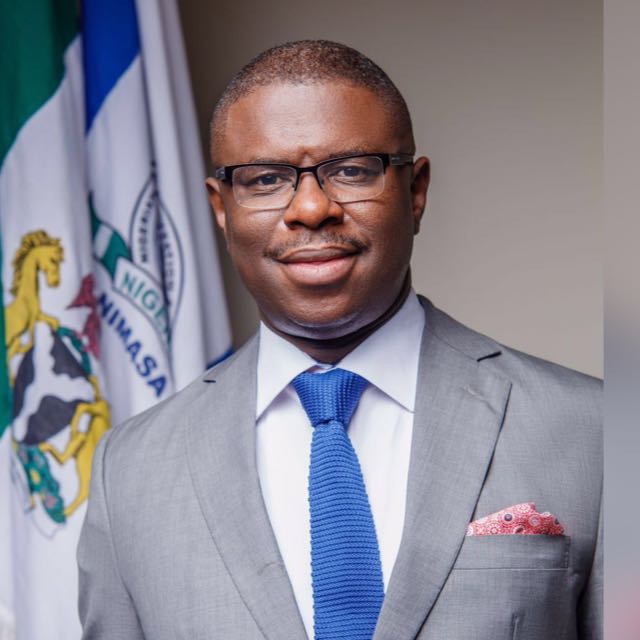