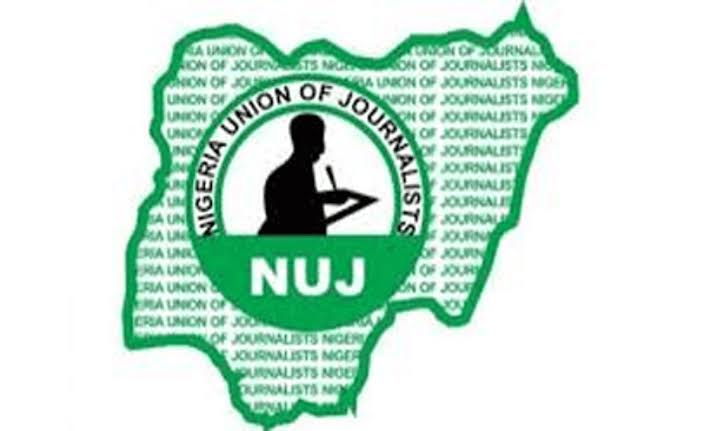 This is contained in a joint statement by the chairman, organizing committee, Comrade Lateef Agboola; and Secretary, Comrade Abiodun Babadiya.

It adds that the weeklong event continues on Tuesday, with free medical outreach, courtesy of Osogbo Central Hospital, for all members of the chapel and osbc staff in general, at the corporation’s open air studio, Ile Awiye, Oke Baale, Osogbo, in the morning.

The statement explains further that the grand finale of the NUJ, OSBC Chapel’s Pen Week 2022 holds on Thursday, with a public lecture, entitled “The Place Of Legislature In A Constitutional Democracy”, to be delivered by the Senate spokesperson, Dr Surajudeen Ajibola Bashiru and followed immediately by award ceremony on some notable Nigerians, who have impacted on the lives of others.

According to the statement, OSBC NUJ’s Pen Week will be rounded off on Friday with Jumat Service, at Ansar- u- Deen Mosque Ede, to be hosted by the Osun State Commander of Amotekun Corps, Brigadier General Basheer Adewimbi; while the Chief Press Secretary to Governor Adegboyega Oyetola, Ismail Omipidan, will host the chapel to a dinner later in the day. ###