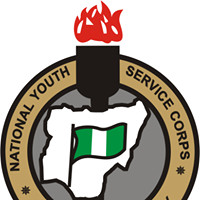 The management of the National Youth Service
Corps (NYSC) has said its 2017 Batch B, stream
2 Corps members will begin their orientation
course on Tuesday, 16th January 2018
This information was contained on the recently
updated NYSC Mobilization Time-Table For 2017 Batch B corps members.
The management of the scheme has made it
known that the orientation course would be held between Tuesday 16th January 2018, to Monday 5th February 2018.

See the full and complete NYSC Mobilization
Time-Table For 2017 Batch B corps members as posted on the NYSC official portal below;