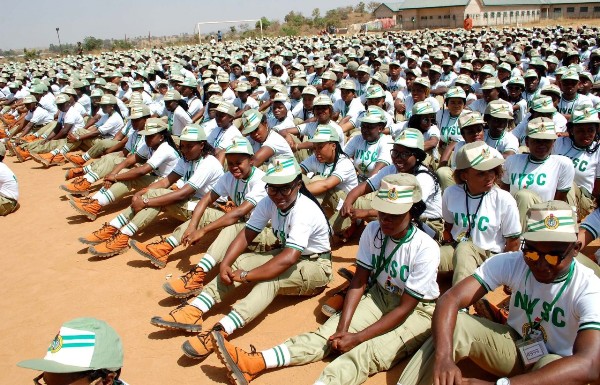 The Director-General of the National Youths Service Corps, Major General Shuaibu Ibrahim, has condoled with the family of a corps member who slumped and died while watching a football match at the Kebbi orientation camp.

The corps member, Musa Momoh Tunde, who was a graduate of Public Administration at the Federal Polytechnic Bida, was reported to be watching an inter-platoon football match when he slumped, thereby, leading to his death on Friday, March 26.

In a condolence letter presented by Barrister Ahmed Tijjani, the NYSC DG described Tunde as a young patriotic Nigerian who died while serving his country.

He urged his family to accept his death as a divine act, adding that death was unavoidable and could occur at any time.

According to Shuaibu, the deceased died as a dignified young man who was ready and willing to offer his quota to national development, and he would be remembered as a selfless and patriotic Nigerian.

The deceased’s elder brother, Mr. Yahaya Mohammed, also spoke on behalf of the family. He said that the family was comforted by the fact that the Tunde lived a decent life and died honorably and in active service to the nation.

He was subsequently laid to rest at Kebbi State cemetery according to Islamic rite. (The PUNCH)