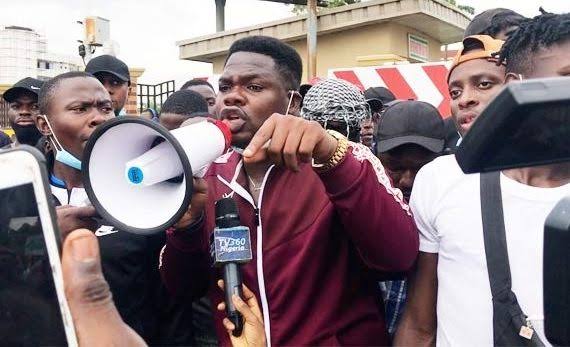 The comedian took to his Instagram page on Saturday morning to stream a live video of his arrest at the Lekki tollgate axis of Lagos alongside other protesters.

In another clip, he could be seen inside a police van alongside other protesters. The live video was, however, halted as security operatives collected his phone and that of others.

“So they are collecting our phones right now. We are not fighting them,” he said in another clip.

Last week, some citizens on social media called for a demonstration after the judicial panel established by the Lagos state government to probe police brutality and human rights abuses gave the Lekki Concession Company (LCC) the approval to reopen the tollgate.

But Hakeem Odumosu, the state commissioner of police, had warned against the protest, vowing to deal with anyone caught involving in such demonstration.

“Permit me to state in clear terms that organising any protest in furtherance of the recent violent and destructive #EndSARS protest will be counterproductive to the ongoing series of inquiries and investigations into many cases related to the #EndSARS violence and the present security situation of the state,” he had said.

“The Lagos state, its people and the Nigerian nation at large are still groaning (in pains) for the aftermath of the last #EndSARS violence that left many lives and properties lost. It is therefore not reasonable to allow same to repeat itself in the state.” 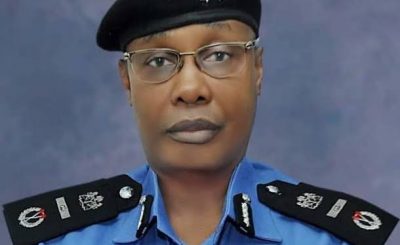 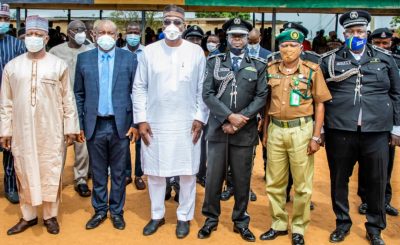