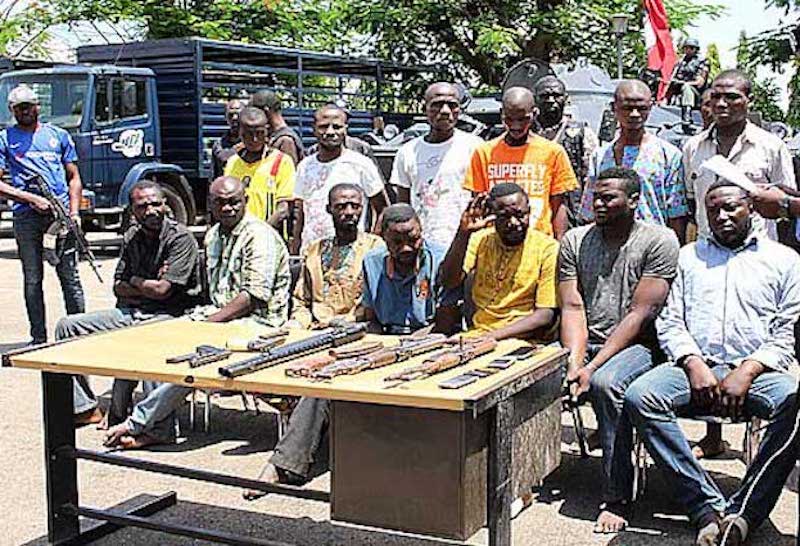 A civil society organization based in the Southern part of Kwara State, Kwara South Advocacy Vanguard (KSAV) has called on the Kwara State Government to ensure justice prevailed in the Offa robbery case that left 33 innocent souls dead in 2018.

The Offa robbery case is still fresh in the minds of those who lost loved ones in the unfortunate incident, according to the leader of the group, Oladotun Mubarak who revealed that his organization in its resolve to provide succor to the downtrodden, especially Kwarans from Kwara South has visited some of the families of the victims who decried lack of commitment on the part of the government to pursue justice on the Offa robbery incident that claimed the lives of their loved ones.

Mr. Oladotun further revealed that his group has helped the victims at different times in cash and kind to ease the plights of the families whose bread winners were killed in the robbery that was linked to some top government officials in the last administration in Kwara State.

KSAV charged relevant government authorities to help the families to obtain justice, citing that the judiciary remains the last hope of the common man.

He reiterated his organization’s commitment to partner with relevant authorities to ensure that the right thing is done as injustice to one is injustice to all and justice delayed is justice denied.