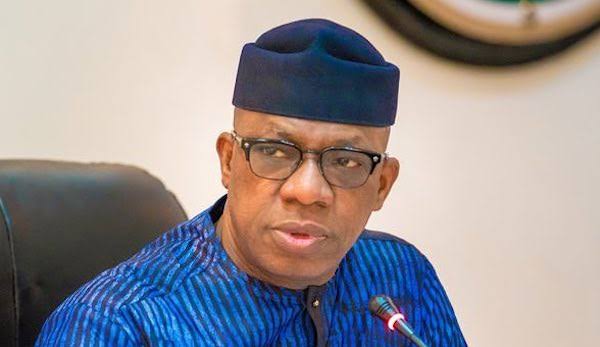 The Ogun State government has summoned the principal of Abeokuta Girls Grammar School, AGGS, Abeokuta, Mrs Fasanya Tolulope, over a viral video of students of the school who were caught smoking ‘Shisha’ in school uniform.

The management of the Institution has since suspended the students indefinitely after failing to defend themselves before a panel that was instituted against them by the school management.

Video of the four young girls of the school (names withheld because they are minors) wherein they were seen smoking the Shisha went viral last week.

One of the girls was said to be a relative of a popular judge (name withheld) in the Ogun State judiciary.

There was tension, Tuesday morning, when the news filtered that Mrs Fasanya, was summoned by the Ogun State Ministry of Education, allegedly to punish her for daring to suspend the students.

But further findings by DAILY INDEPENDENT reveal that there was no punishment on the table for the principal but was rather invited to brief the Ministry on the development and the actions taken so far.

Further findings also revealed that another teacher in the school who is a supervisor to the students was also invited by the Ministry of Women Affairs and Social Development. (Daily Independent)