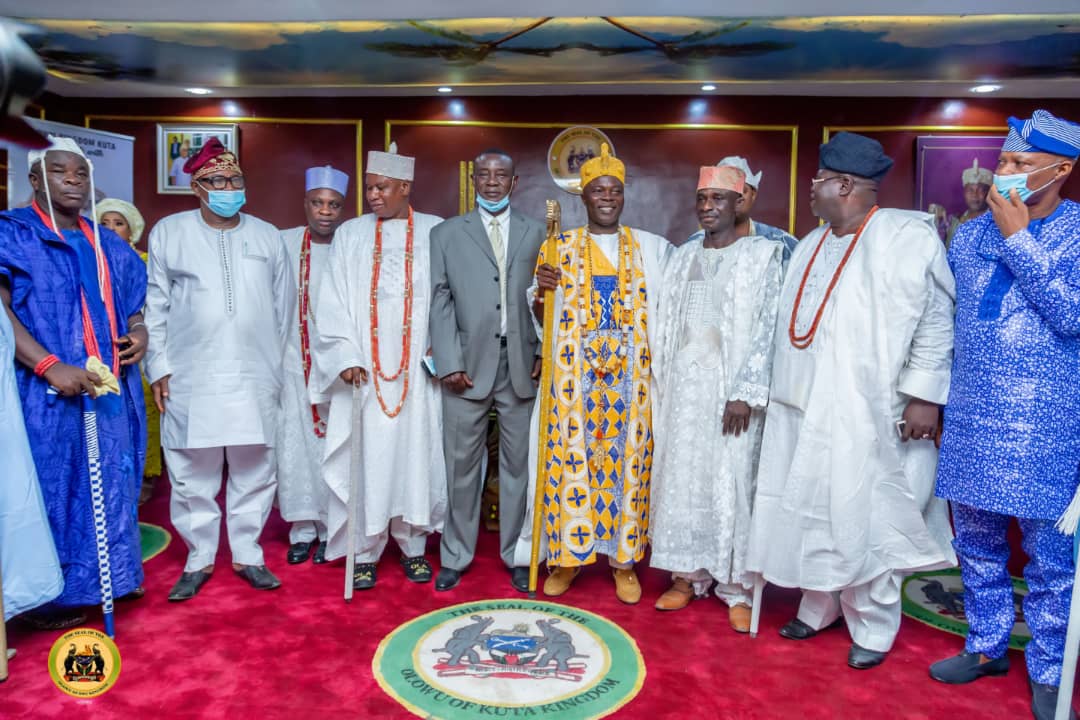 For accomplishing such incredible goals as COAS, a foremost traditional ruler in the Southwest, the Olowu of Kuta Kingdom, Oba Adekunle Oyelude Makama, on Saturday organized a special inter-denominational thanksgiving in the former Army Chief’s honour.

A confessed friend of the military, Oba Makama eulogized Buratai for his foresight and patriotism, which changed the mode of soldiering, especially in West Africa’s Nigeria. Oba Makama noted that, as the Chief of Army Staff, Buratai’s meritorious service to the nation, especially in the wake of insurgency and banditry, is among other factors that continues to keep Nigeria as one.

“My town, Kuta’s neighbouring communities will continue to honour Buratai for his contributions to the development in our area,” Olowu declared, noting particularly the construction of Panel bridge constructed on the prompting of the former COAS, which connects many communities in the Aiyedaade local government area.

“Kuta and Buratai family, we have struck a cord that cannot be broken. We are still thinking of what we can do in this community to immortalize him apart from naming the bailey bridge built in Kuta kingdom. We are not a friend of COAS office alone, we are friends for life,” the Olowu said.

The monarch noted that Buratai is a highly detribalized Nigerian while he praised President Muhammadu Buhari for finding him worthy of another national assignment as a non-career Ambassador.

“Being the longest serving Nigerian Chief of army staff, anywhere Buratai is posted to as an ambassador, he’s going to be a tremendous advantage for the country and we are going to see a great improvement in the diplomatic relations of the country,” Oba Makama posited, promising to also extend the same support and hands of friendship to Buratai’s successor.

Buratai was represented by two members of his course mate led by Major Banjo Daniel rtd, whilst league of Islamic scholars and CAN leadership offerz prayers for Buratai and the his families. 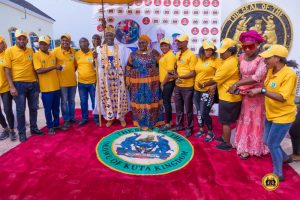 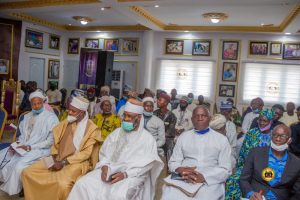 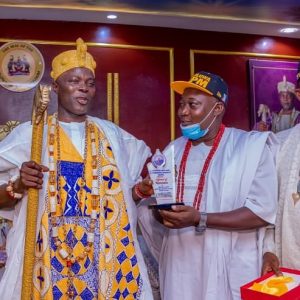 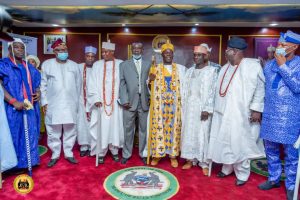 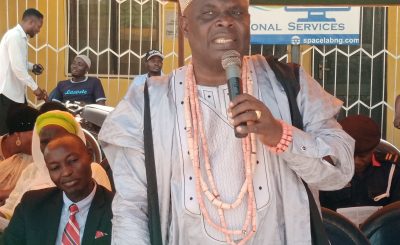 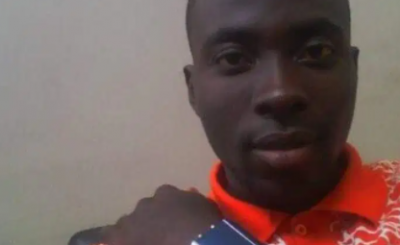 In Ilorin, Groom-to-be killed for ritual by nextdoor neighbor seven days to wedding