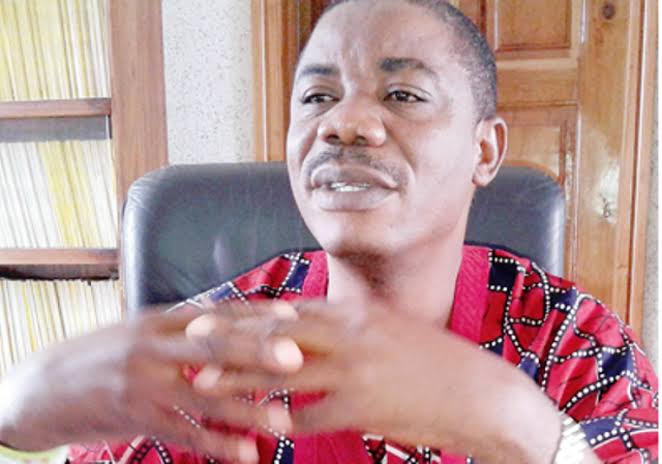 The Pioneer State Chairman of the All Progressive Congress in Ondo state and governorship aspirant, Hon lsaac Kekemeke has said that the power of incumbency would not help governor Rotimi Akeredolu in the coming party primary.

Kekemeke, a former Secretary to the State Government who spoke with vanguard in Akure said that power of incumbency is a two edge sword.

According to him ” Although the Constitution allowed two terms, an incumbent must work for and earn a second term. The power of incumbency is a doubled edged sword, which could be an asset or a liability”.

Kekemeke speaking on zoning in the election said that “I am not a fan of zoning. I believe that at all times the best person should be allowed to serve.”

“Since 1979 when we were still in the old Ondo State, all the zones have contested in every election. At election time, the people would make political calculations and say this zone has had it, let this other zone have it.”

According to him, the correct situation is that, “Since 1979 Ondo State has had six governors
” Three have come from the north and they have done twelve years and three months. One has come from the South and he did five years and nine months and one from the central and he did eight years. For me, whoever is the best should be allowed to serve.”

On whether he could step down for another candidate or accept to be a running mate should the situation arise, Kekemeke said, “I will not step down for anybody or be a deputy governor.

“I have a vision, a mission, aims and objectives, a programme which we want to use to set up government.

“I have sold my programmes for the last nineteen months to the people and there is overwhelming support for those programmes.

The former commissioner said he was sure of winning the primary election noting that ” as the pioneer chairman of the party, “The people know me and I know the people.” (Vanguard)