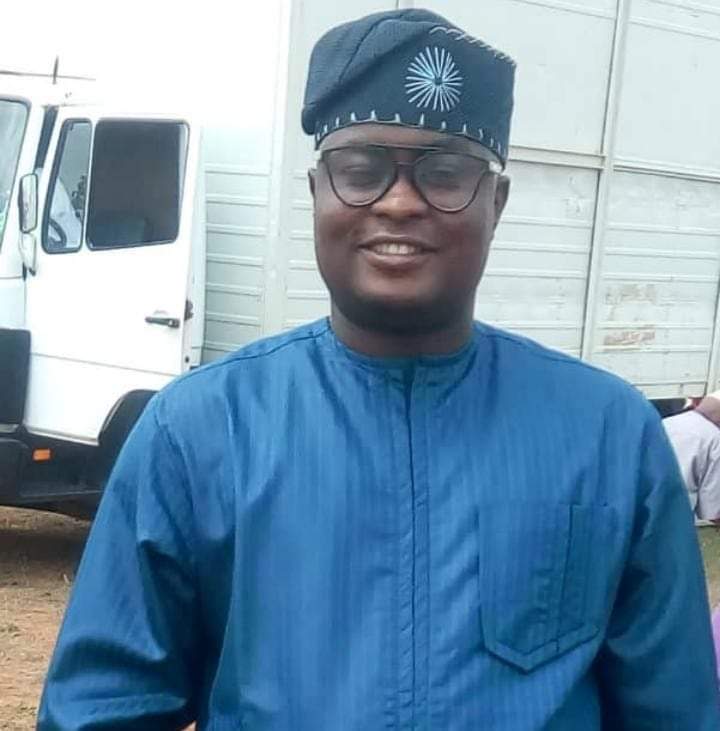 The acting Chairman of the Nigeria Union of Journalists (NUJ) in Osun state, Mr Wasiu Ajadosu has stated that Online Journalism is the future of the media across the world.

The Chairman said this on Tuesday, August 18th, when he received a delegation from the Osun Online Media Practitioners (OOMPA), led by its Chairman, Jare Tiamiyu (Publisher of Insight Media), in his office in Osogbo.

The purpose of the visit was to seek cooperation and strengthened the existing relationship between the Online Media practitioners and the NUJ under the new leadership.

In his address to the OOMPAN Members, the acting Chairman of the NUJ noted that Online Media journalism is a technological advancement in the field of Journalism which is the determinant factor that set agenda and a leading role in content generation for the traditional and conventional media houses.

He narrated the need for online media practitioners to be associated and be part of NUJ for them to ensure professionalism in journalism and to work under the regulation and guiding principles of the profession.

According to him, “I have discussed it in the FEC meeting and if I have the opportunity to be the substantive chairman of NUJ, I will further discuss the recognition of the Online Media practitioners to be inclusive in NUJ family for proper regulation and ethics of the profession for the online platforms at the NEC meeting of NUJ”

He further stressed that “Some online platforms are doing well both in Osun and in the country. Some are not only gaining the confidence of Nigerians, but gathering support across the globe because of their reliability and quality contents,” said.

He admonished Online media practitioners to ensure they “get necessary skills that will help project their to the limelight, cautioning the practitioners to be ready to work on standard ethics, professional details and shun breaking news, headlines with errors and mistakes that may lead to defamation and ensure you balance the report.”

In his response, the OOMPAN Chairman, Jare Tiamiyu thanked the NUJ leadership for a good start of working to eradicate the menace of yellow journalism and quackery from her fold.