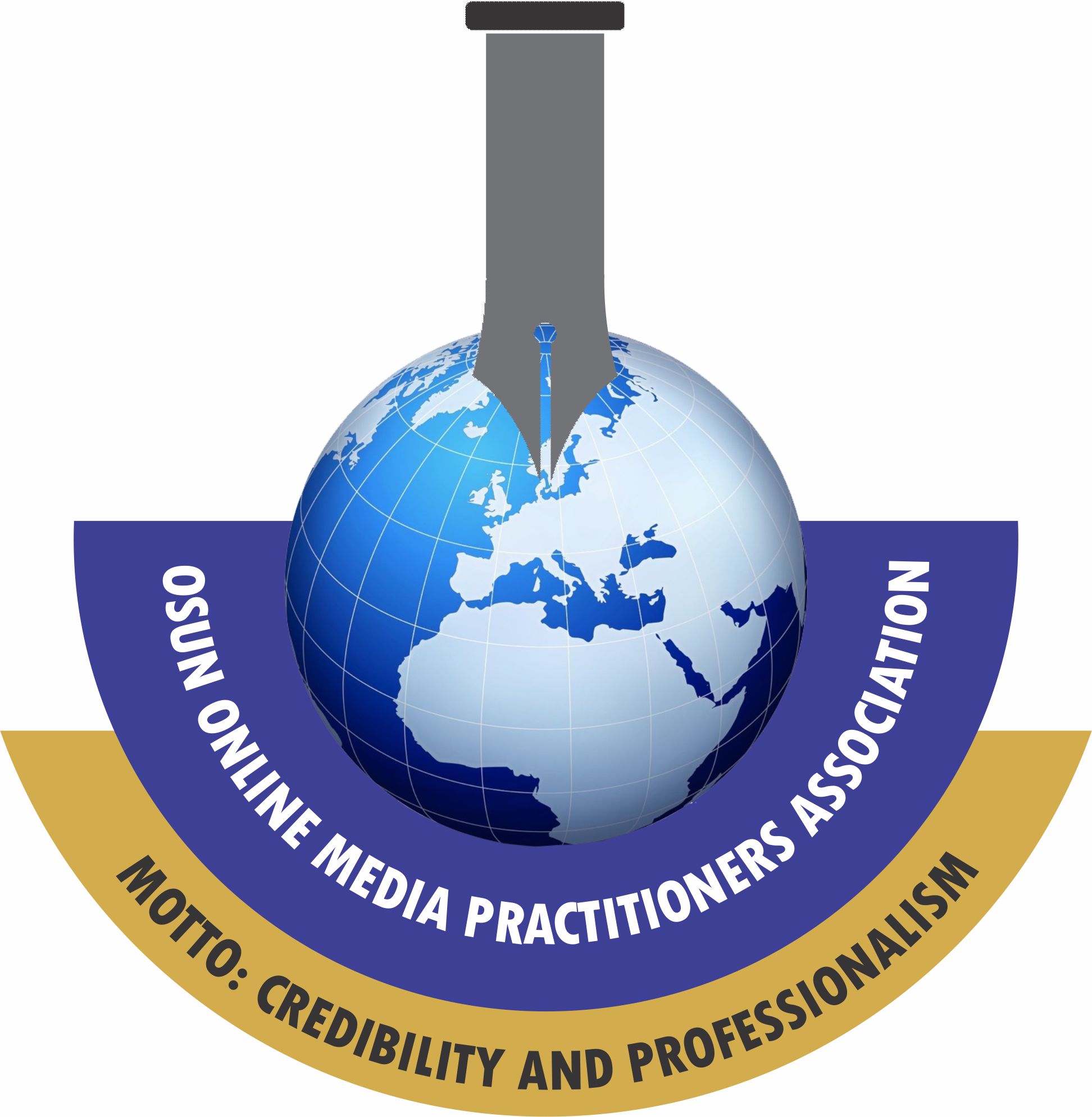 The Osun Online Media Practitioners association of Nigeria (OOMPA), has congratulated one of its colleague in Journalism, Olaniyi Ajibola, on his appointment as the Chief Press Secretary (CPS) to the Deputy Governor of Osun state, Mr Benedict Alabi.

This is contained in a statement signed by the Association’s Publicity Secretary, Comrade Tunde Bright Olorungbotemi, and made available to Newsmen on thursday in Osogbo.

Ajibola, who took over the responsibilities from Former CPS, Mr Sunkanmi Ajiboye, who is now the principal Staff Officer to the deputy governor.

It said the news of Ajibola’s appointment as CPS did not come as a surprise to the Association, saying that his sound training in journalism, professionalism and public experience in the career made him an asset.

It said Ajibola’s strength amongst other noble qualities, must have informed the decision of the Deputy Governor on his appointment.

“The Chairman of OOMPA, Mr Jare Ismahil Tiamiyu, members of the executive cabinet, and general membership of our association, rejoice with you on this appointment.

“I wish to further join your family, NUJ, members of Correspondents Chapel, friends and associations in the prayers of Almighty Allah (SWT) to guide you in the discharge of your new responsibilities,’’ the statement added.