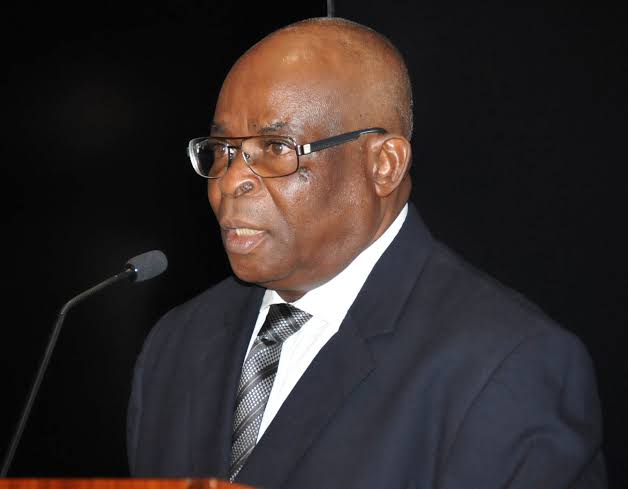 The case of the immediate past Chief Justice of Nigeria, Walter Onnoghen has taken another dimension as the jurist has been barred from travelling out of the country by the President Muhammadu Buhari.

It would be recalled that Onnoghen was convicted for not declaring his assets by the Code of Conduct Tribunal in April.

According to reports, an internal report issued by the Nigeria Immigration Service stated that Onnoghen, his wife and daughter were attempting to travel to Accra, Ghana when they were accosted by immigration officers.

The report reads, “On November 11, 2019, retired Honourable Chief Justice of Nigeria, Walter Onnoghen, was attempting to travel to Accra, Ghana. He was in company with his wife, Nkoyo, and daughter.

“His passport, with number A50445233, was flagged because Justice Onnoghen’s name was on the watch list. The passport is currently in custody of the NIS.” 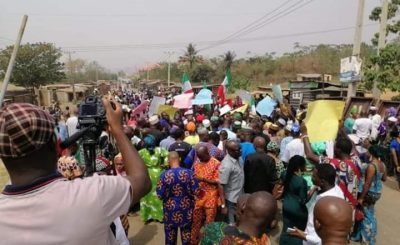 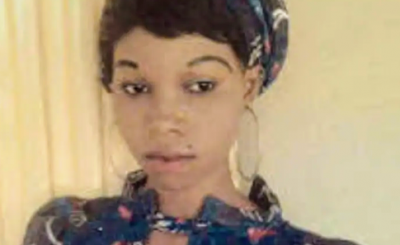 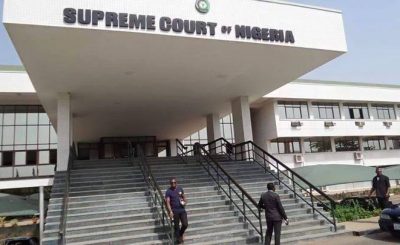