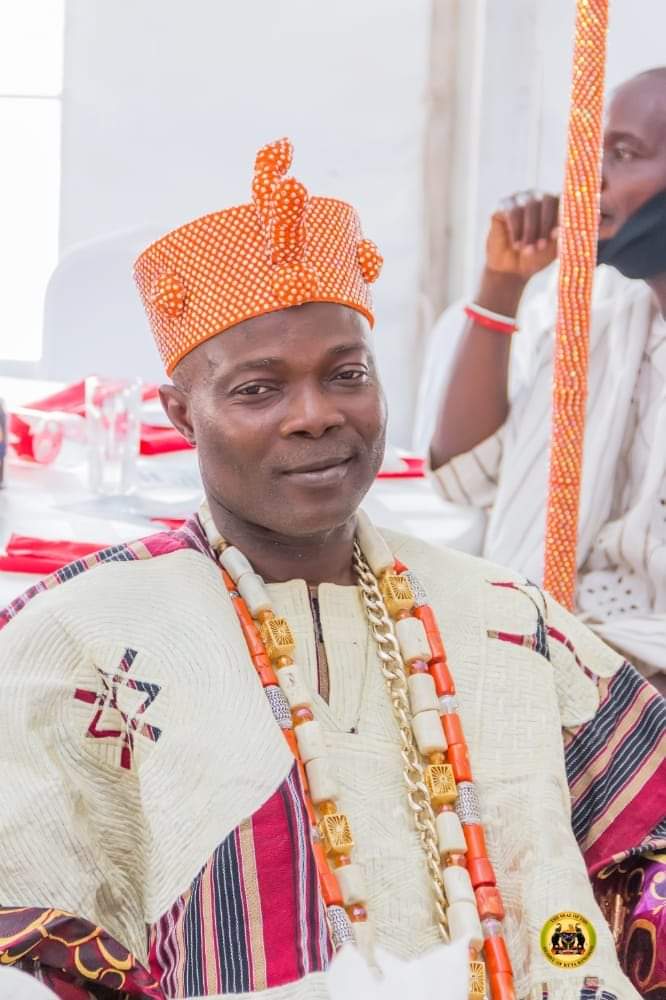 In a press statement signed by the chairman of the association ,Mr Jare Tiamiyu on Sunday described Olowu of Kuta as a renowned traditional ruler, man of peace with extraordinary humility, who had impacted positively on his kingdom, people and the state.

“The Monarch, who is a member of the Osun State Council of Obas’ reign had brought immeasurable transformation and continuous peace to Owu Kuta kingdom and beyond.

“We thank God Almighty for the life of our great Monarch because during his reign, great things happened in the kingdom, which covers both human and infrastructural developments for the betterment of his subject.

“It is under his reign that the Nigerian military constructed an age-long Kuta-Ede bridge, linking his community with Ede and other adjoining towns. Mr Tiamiyu emphasized.

“Through dint of hard work and focus, you have continued to grow Kuta land as well as ensured that peace continues to prevail across the kingdom and its neighbours.

“As Chairman of the Supreme Council of Owu Obas and Chiefs, our association watches with keen interest, how you masterfully galvanise your colleagues toward peace, security and promotion of culture and traditions of Yoruba land.

“We appreciate your fatherly role to us and good counsel at all times and all you and your colleagues are doing at the grassroots to make governance easier. We congratulate you and the people of Kuta on the occasion of your 10th coronation anniversary.

It is our prayer that God grants you many more years on the ancient throne of your forefathers.