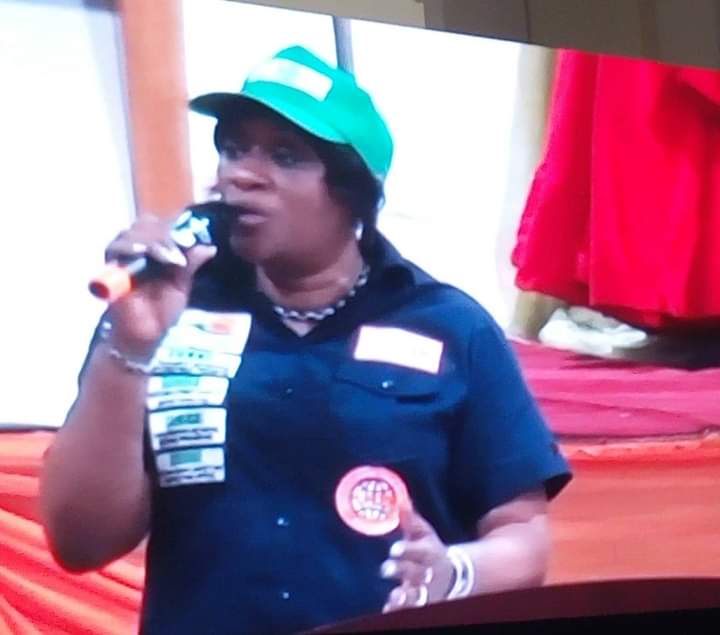 Andrew Carnegie said” teamwork is the ability to work together toward a common vision, the ability to direct individual accomplishments toward organizational objectives. It is the fuel that allows common people to attain uncommon results”

The above statement reminds me that success can be influenced by the people we surround ourselves with.

Governance is not a one man business. it’s a co-creation of like minded and those that believe in the driven vision that birthed such government.

The success recorded by Oluwarotimi Akeredolu led government in Ondo state is easily traceable to his ability to choose the right person to man the right position among which Mrs Olubunmi Ademosu, Special Adviser on intergovernmental relation has distinguished herself.

However, If the real definition of a woman of substance encompasses the one who uses her opportunities to build people, brings smiles to the faces of the poor, empowers youths and Less privileges, then Mrs Olubunmi Ademosu is certainly one.

She has not only used her philanthropic mind and virtue to register her name in the mind of youths and women sequel to her office assignment that relates with youths and women largely. She has also brought more credit and belief to the Oluwarotimi Akeredolu led government.

What else do a government needs to earn people’s trust for possible re-election asides monumental projects than someone like Mrs Olubunmi who can help government touch the lives of the masses.

I trust with more of Mrs Olubunmi Ademosu in AKETI government, there shouldn’t be anything called re-election phobia. 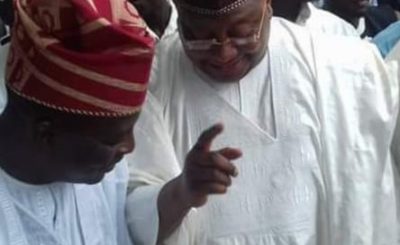 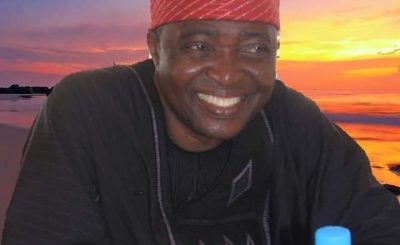 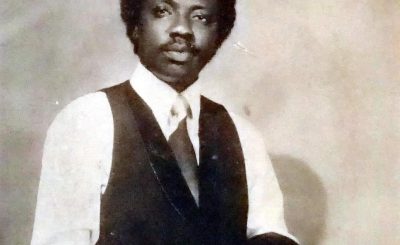 Brilliant Barrister: A library of Fuji music, by Folorunso Adisa