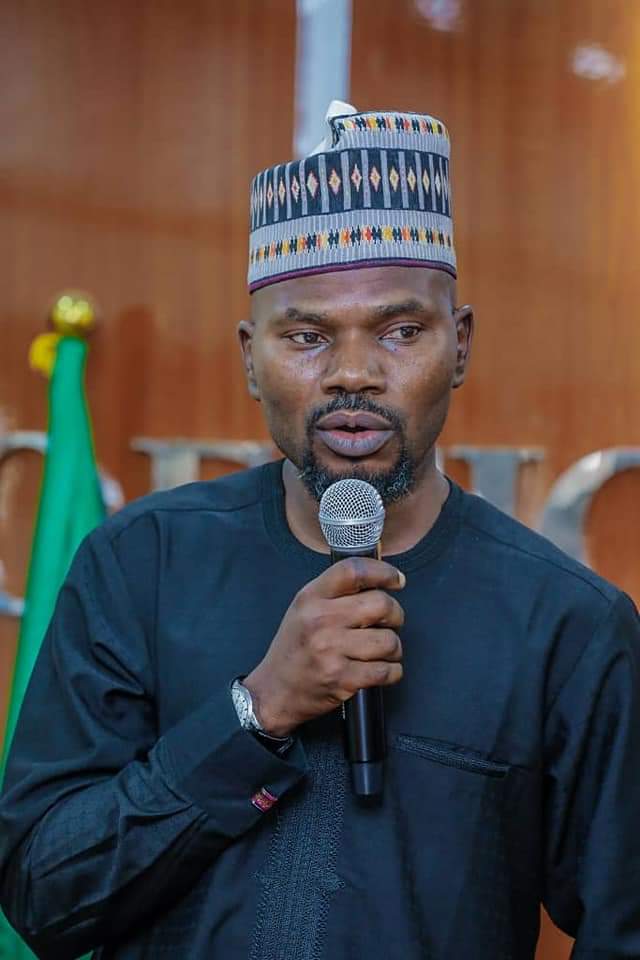 Our State University, UNIOSUN, was the first public university to hold virtual matriculation.

Today again, we are blazing the trail as the first public university to hold virtual convocation.

In the wake of the Covid-19 pandemic, we were the first to discharge 10 patients at a go after testing negative twice for the virus. Precisely April 10.

We were the first to fix 332 PHCs at a go in the history of governance in Nigeria.

Despite paucity of funds, while some very buoyant states were cutting down salaries of workers during the lockdown occasioned by the pandemic, we remained steadfast, paying salaries in full as and when due, just as we were developing infrastructure and attending to other critical governance business as well.

Our interventions in roads construction and rehabilitation and other critical infrastructure are lengendary: Osogbo-Iwo road that the people have been craving for, for over a decade now is already being fixed through a collaborative effort between FG and Osun owing to the good attitude and personality of Mr. Governor; we are equally fixing the Ejigbo road after a decade of neglect; we are already fixing Atakumosa Market in Ilesa that got burnt since 2015; we are fixing Igbajo
Road that was last touched 33 years ago; we have fixed Alekuwodo Road in Osogbo that was last touched when Osun was still under old Oyo State and we can go on and on.

Last week, we flagged off Osun Ethanol Bio-Refinery Factory. This week, we will be flagging off the Dagbolu International Trade Centre as part of our efforts to rebuild our economy and change the narrative of the State.

Since the creation of the State, we never made N10 million from all our investments in Mining. Today, owing to the creativity and ingenuity of our governor, Mr. Adegboyega Oyetola, from one signature bonus alone, we made N100million.

In no distant future, our investments in Agriculture and Culture and Tourism will also begin to manifest.

My people in Osun and in Diaspora, e o ti ri nkan kan o! We are just starting. Oyetola and his team are sincere about sustainably changing the fortune of Osun.

All these strides are for you, about you, your children and your children’s children. They are a fulfilment of the promise Mr. Governor made to you. Support him. Cooperate with him. Show understanding, while you adjust your seat belts, as we take you on the journey to move Osun Forward.

Have a blissful week ahead!