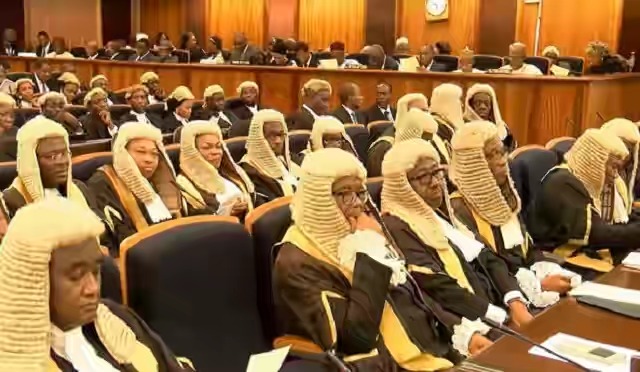 A career as a lawyer is one of the most sought-after professions but before you start down the long educational road toward becoming a lawyer, ask yourself is this professon worth it?

There are also a lot of advantages involved with practicing law and it does offer a certain distinct gratification, but it’s not what it was even a decade ago.
In my opinion, I think it’s no longer as lucrative as it used to be. A lot of lawyers are roaming the streets, they are suffering.

Some of the reasons why you shouldn’t consider studying law are:

1. Too many graduates, little job slots:
Law schools in Nigeria are churning out thousands of Lawyers in a country. This makes most lawyers charge and bail.

They roam the streets and advertise their services to potential clients and they don’t even have a place to call office. Many of them loiter in court premises all day under the hot sun and await the arrival of the police, hoping that the police would bring some accused persons who do not have lawyers to defend them. The moment this happens, the lawyer would approach the accused (usually agberos, louts and poor Nigerians) and offer his service either directly to the accused persons, or through his relatives or friends who followed him to court. After that, a certain meagre fee is paid. The lawyer will appear before the magistrate and apply for bail, which in most cases would be granted if the offence(s) is a bailable one.

2. Too much competition:
The professon is really competitive and it takes a while to get to top of the ladder in the legal profession. Senior colleagues are not ready to give the younger ones a chance. If you are the type of want to start earning big as soon as you graduate, don’t think of going into the profession.

Most Nigerians are apathied toward going to court to fight their right. They’ll prefer to leave the matter to God than to fight it in court hence depreciating the demand for lawyers.

In my opinion, I will still say being a lawyer in today’s Nigeria is overrated, studying in school for 5 years to become a lawyer is a waste of time. All law student should start having a plan B. 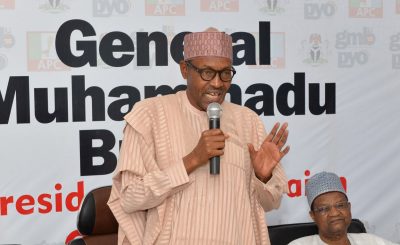