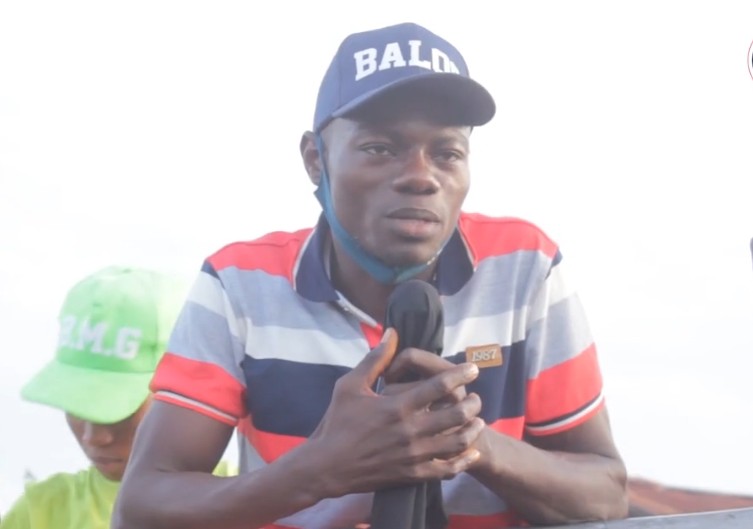 As we are moving closer to 2022 election, a time that osun will decide, Prince Oyewumi Naheem Alani aka Baloo has declared his intention to run for the position of Osun State House of Assembly, Egbedore constituency.

Oyewumi made the declaration on Wednesday when he toured round all towns and villages in the constituency.

In his declaration, he said he’s here to change the game for better, it is the time to adopt different strategy to get good results, the youth will be in charge.

He added that he’s going to plan with his people and he’s not going to plan for them “because you engage them and make them the stakeholder in your government”.

He spoke further that the people lack management culture, that they are not used to continuity in government property. He’s also an entrepreneur and he believe in himself.

He pleaded that the leader of the APC party to support him and he said “it is high time they give the youth chance in government, for they to have sense of belonging in their community and for the future of their generation.

Some of the youths who spoke with Oyewumi expressed their confidence in the ability and capabilities of Oyewumi.