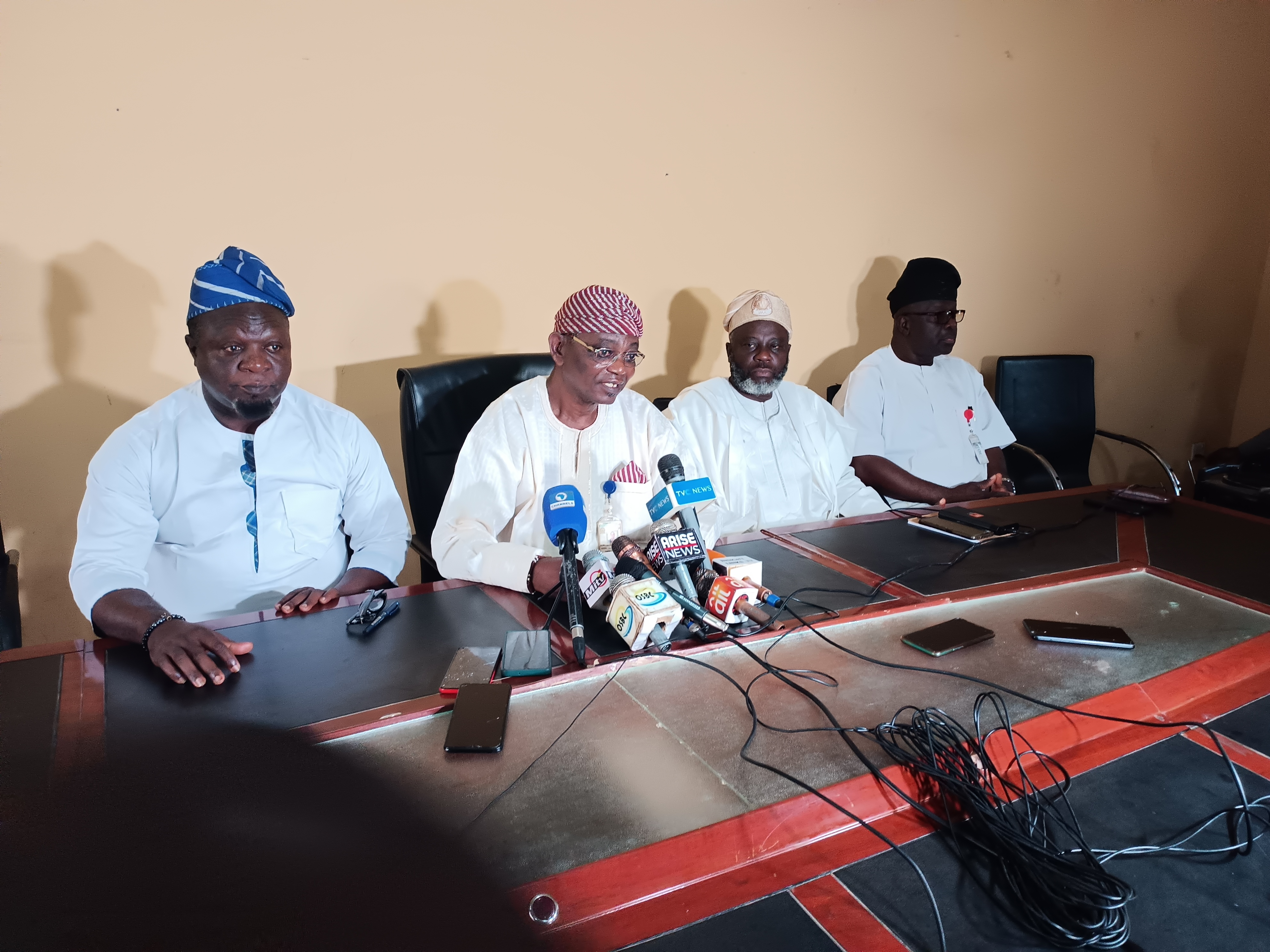 The Osun State Independent Electoral Commission has said it will conduct the local government elections across Osun State on October 15, 2022.

The Chairman of the Commission, Otunba Olusegun Oladuntan made this known at a press briefing in Osogbo on Monday.

Oladuntan said, “the Commission is now operating on the newly passed and assented Osun State electoral act 2022 which was passed by the State Assembly”.

He said the Commission has made necessary contacts with relevant stakeholders and also in-house preparations for the conduct of the Local Government Elections.

He also asserted that the commission had discussed with all the political parties in the state, where they were informed of the impending conduct of the elections.

“The commission will be conducting the election in accordance to a presidential system whereby chairmen of Local Government Councils shall be elected directly and the ward councillors shall be elected separately,” he said.

He, therefore, urged the Fourth Estate of the realm (The Press), to give a balanced, fair and impartial report of the commission’s activities before, during and after the elections.