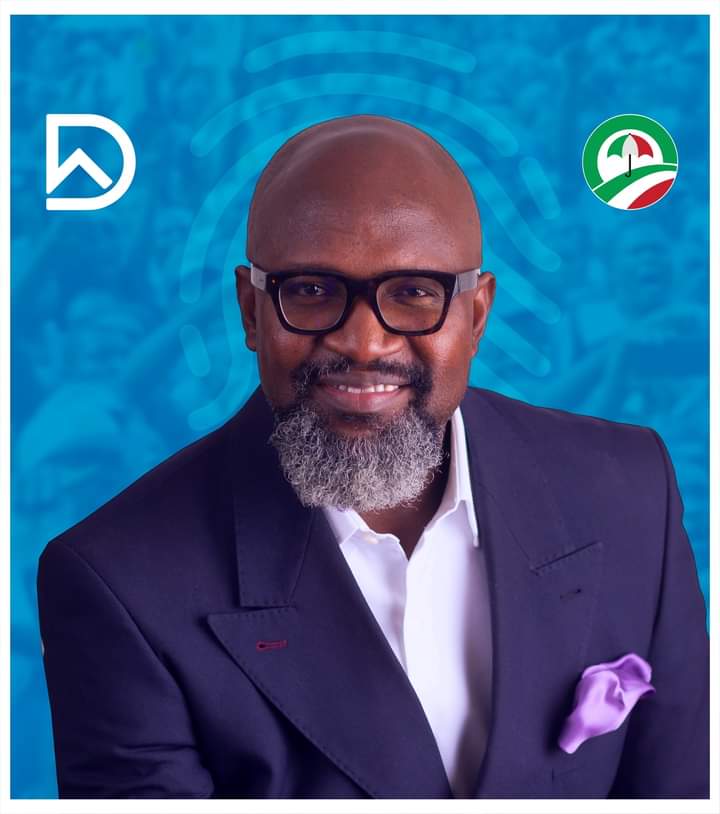 Bamidele David Adeleke, a strategist, business guru and management consultant, is actually a new entrant into Osun politics. His first major major participation was in 2018 when he was the Party Agent of the People’s Democratic Party at the collation center.

Dele Adeleke, a native of Ede, holds a B.SC in Management/Accounting and an MBA in General Management (distinction) both from Obafemi Awolowo University (Ile-Ife, Nigeria). He has attended many courses and workshops organized by prestigious institutions including Lagos Business School. He started his Career as a Banker in Liberty Merchant Bank Limited in 1991. He was part of the turnaround team of STB between 1998 and 2002, when the bank grew from 11 – 60 branches before he left to join Pacific Merchant Bank limited. In Pacific Bank, he piloted the recapitalization drive of the Bank in 2002 which led to the fresh inflow of about N 1.2bn as well as the restructuring from a Merchant Bank into a commercial bank.

He spear-headed Pacific Bank’s in-road into the oil & Gas Market and managed key relationships and portfolio encompassing all white products as well as vessel acquisition. During the last banking industry-wide consolidated exercise, he was seconded to Merger Project office of the Unity Bank Group as head of strategy and integration. He later became the project manager for the integration of the Unity Bank Group’s operational procedures and information Technology platform. He was later appointed Divisional Head/Executive in charge of Strategy and Corporate Development.

He restructured Axis Power Distribution Company and managed the company’s entry into a consortium that bid for the acquisition of Kaduna Electricity Distribution company of PHCN, he was appointed the Pioneer CEO, He was later appointed as Project Director/COO for TKM where he supervised the reengineering of the company and the manufacture, importation and deployment of 250 Telecommunications Towers for MTNN and several others for GLO the position he held before appointment as CEO of Seal Towers Ltd.

He is very resourceful and highly creative. He is a fellow of the Institute of Direct Marketing, A certified Project Management Professional.

The entry of Dele Adeleke into the governorship race has brought many dimension, gimmicks and politicking into the PDP. But Dele looks focused, undeterred and battle-ready for challenges ahead.