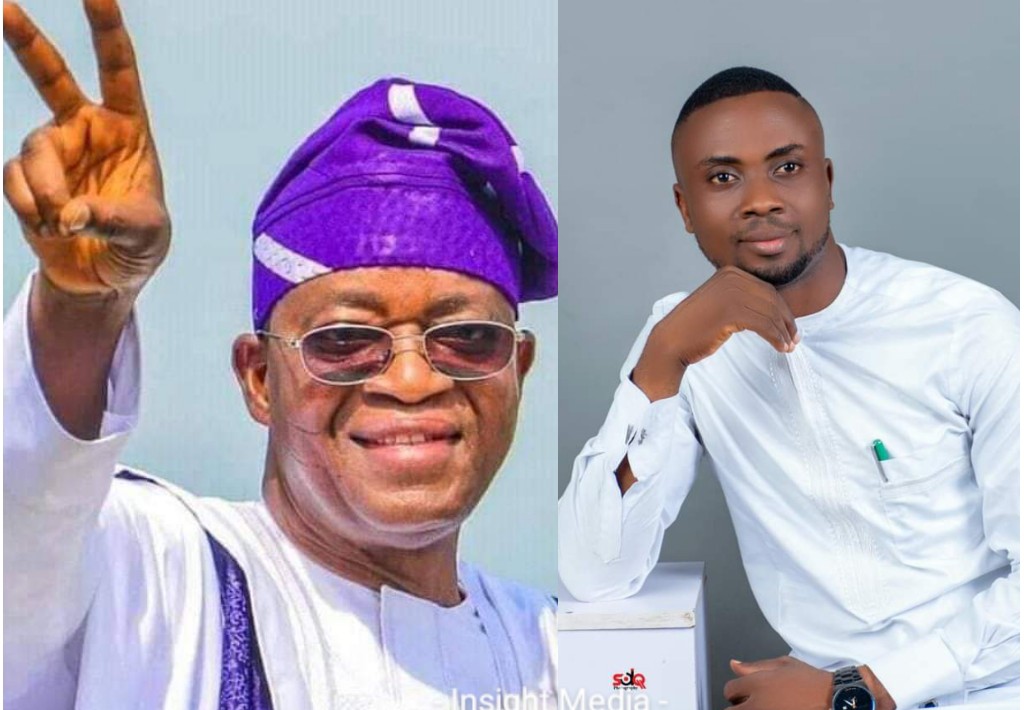 Olabode made the declaration today at Oyan, headquarters of the council, during a meeting held with his supporters and party faithful across the wards in the area.

The politician dissociated himself from the factional group within the party, The Osun Progressives (TOP). He said the emergence of Governor Oyetola should be the most paramount agenda before every member of the All Progressives Congress.

Olabode said, “we’re here to declare our support for the second term aspiration of Governor Oyetola. His performance so far is that reason behind our moves and we believe in his leadership.

“After the fallout from the caretaker committee nomination, where I lost out, many individual have gone ahead to state that I have moved to TOP or moved out of the party. This is a rumour and is it’s one of the rumour we are here to debunk.

“My support for Governor Oyetola is stronger than usual and I will team up with the chairman of Odo-Otin North LCDA and other leaders of the party to continue to mobilize members of this community for Oyetola’s second term. I’m not a Member of TOP and will not be part of them.”

Advising the Governor, Olabode said, “I call on his Excellency Mr Governor to always make good findings about those who called themselves a leader, because some are not what they portray. Also, he should look for those who are his die hard loyalist to appoint to a better position not fair weather friends.”

Olabode called on members of the community to continue to support Oyetola and members of the APC. He said with full support to the current administration, dividends of democracy will not stop at their doorsteps.

Earlier in his welcome address, Chairman of the APC in Odo-Otin North LCDA, Comrade Ade said the presence of TOP members in Oyan is insignificant, stating that they have been able to “de-abuse minds of some aged people cornered” by TOP leaders.

He described Olabode as a man of the people, who believes in the progressive ideas spearheaded by Governor Oyetola.

Also speaking, member of the Osun State House of Assembly representing Odo-Otin constituency, Micheal Adetoyi lauded the Governor for what he has done for the people of his constituency. He called on APC members to be steadfast in their support for Oyetola. 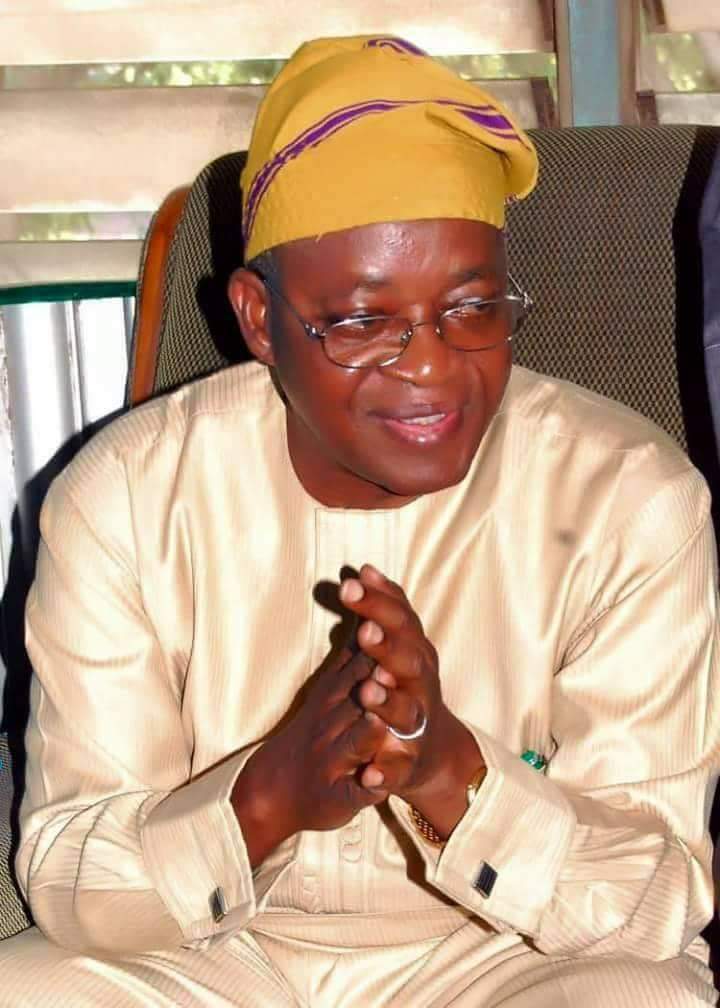