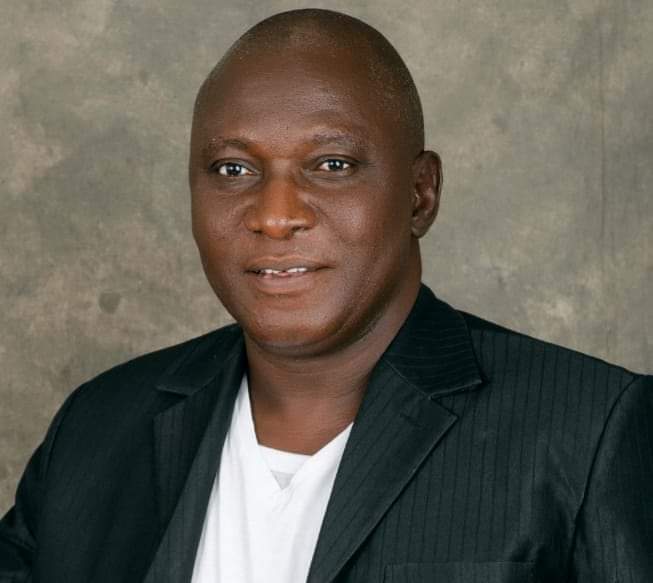 The Olorunda local government chapter of the People’s Democratic Party in Osun State has disowned Mr Akin Adeyi following the verbal attack on the personality of Senator Ademola Adeleke during a television show in Abuja.

The Executive Committee of the Osun State Chapter of the Peoples Democratic Party on Thursday ratified a resolution submitted to it by ward executives through Olorunda local government chapter of the party disowning Adeyi.

The party accused Adeyi of using the name of the PDP to tarnish leaders and members of the party through unsuspecting media outfits in the country.

A statement obtained by InsightMedia in Osogbo on Saturday which was jointly signed by the, Olorunda ward one Chairman, Lateef Ibrahim, Olorunda LG PDP Chairman, Nathaniel Ojetola and the State Secretary, Bola Ajao confirmed the development.

The statement partly read, “Arising from a meeting on Thursday 27th day of January, 2022, stakeholders of the Peoples Democratic Party in Olorunda Local Government area of Osun State refuted membership of the self acclaimed member of the party in ward 1 of the local government, Mr Akin Adeyi, describing him as mere social miscreant and marauding impostor latching on to the good image of the PDP to create undeserved impression about himself and augment emptiness of his life.

“The disclaimer came on the heels of recent sponsored attacks by Akin Adeyi through media platforms on the frontline Governorship Aspirant of the party in Osun State, Senator Nurudeen Ademola Adeleke which the local government chapter of the party described as stupid and utter irresponsibility of a chronic busybody.

“The stakeholders comprising of the Local Government Executive Committee, wards and and units chairmen as well as prominent leaders of the pary in the local government being dubiously claimed by Akin Adeyi as his political record base, dissociated themselves from all activities of Akin Adeyi and his cohorts, saying, the dismissed secret service officer is not known to all records of the party in all the wards, especially in Ward 1, unit 2 in the local government, which is the main requisite for membership of a political party.

“Consequently, the resolution was forwarded to the State Working Committee and got ratified at the State Executive Committee meeting held on Friday 28th January, 2022.

“The PDP advised all media houses, security agencies, PDP allies across the country as well as members of the public to desist from dealing with Akin Adeyi in the context of a member of the party in Osun State as doing so would be at the risk of such individual who may be liable for consequences arising from unbridled defamatory actions against the PDP leaders and members in Osun State by Akin Adeyi.

“The Party describes Adeyi as a jobless vagabond, who looks for all means of survival especially in political circles and at this period of heightened electioneering.

“The Olorunda PDP Stakeholders recall the crooked antecedents of Akin Adeyi in the state, who had attempted to dupe several leaders of the party, including Senator Ademola Adeleke through tricks of blackmail and unsolicited gossip.

“We are not unaware of the clever by half attempt to swindle Senator Ademola Adeleke through judas iscariot confession of willful atrocities against the distinguished Senator as candidate of our party in 2018. The then viral audio clip of this attempt is still around internet space. We then wonder why such Unrepentant Fraud is being indulged as a member of the PDP in Olorunda local government.

“Again, we wish to reiterate that Akin Adeyi is a ‘non living thing’ in the records of our party in the 11 wards making up the party in Olorunda local government of Osun State. Any individual or organization having any dealing with him in this context of a member of the PDP does so at his or her own risk.”