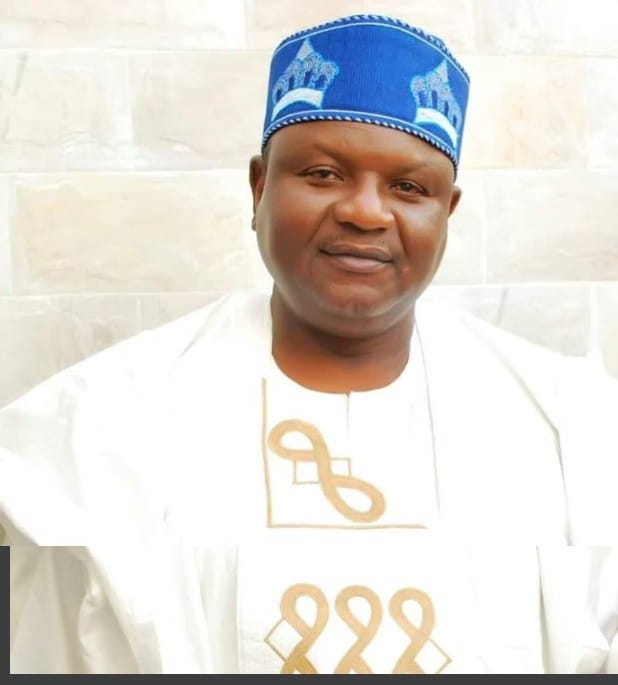 Prince Gboyega Famodun, the Osun State Chairman of The All Progressive Congress (APC) has said Ogbeni Rauf Aregbesola immediate past governor of the state and members of the Osun Progressives (TOP), lack moral right to demand Restructuring of the Party.

Famodun said this during a press briefing at the party Secretariat in Osogbo on Thursday. He accused Aregbesola and allies of working for the emergence of Senator Ademola Adeleke, candidate of the People’s Democratic Party in the just concluded governorship election.

Some members of the Osun Progressives on Tuesday stormed streets of Osogbo to demand for restructuring of the Party. They called on the national working committee to remove the State Chairman as part of the restructuring.

Famodun said, “the protesters and their patron should know that they lack moral right to either suggest or effect any likely solution for the restructuring of our party as it is on record that they massively and collectively worked against Oyetola, the APC governorship candidate in the just-concluded election in line with the series of their threats”.

“Was it not after they were rebuffed and outrightly rejected by the PDP which pungently refused them patronages after the governorship election as it was witnessed by the composition of its Transition Committee membership that they thought of coming back into the party with a sing-song of restructuring?”.

“One would have thought that the appropriate place for Aregbesola and his group to canvass for the restructuring of any party is Senator Ademola Adeleke’s Ede country home whom they voted for with flaunted pride”.

“If we may ask, at what point did it occur to Aregbesola and his rebellious followers that the political party that they had abandoned for about three years which they have been working against needs restructuring?” He said.

Speaking further, Prince Gboyega said “since they, the TOP people, had done their worst by working assiduously and conscientiously by teaming up with the PDP for the success of Adeleke, which is the highest level of an anti-party activity that can be committed by any politician. it would be a needless venture to enter into any pact with the shameless political group that is bereft of honour” he added.

“It would be foolhardy to allow identified enemies who had worked for the success of an opposition an unfettered chance in our domain” he concluded.

Speaking further, the party chairman said they have instituted a committee to look into the activities of some TOP leaders, with a view to activate appropriate sanctions against them.

“We have instituted a committee. All ward chairmen will write reports about the activities of these TOP leaders and the State shall work on the reports.”

He also hinted that the APC and Governor Adegboyega Oyetola will be heading to the Election Petition Tribunal to challenge the Adeleke’s victory.

“We have concluded plans. We’re going to the Elections Petitions Tribunal. Our lawyers have told us that we have good cases.” He said.