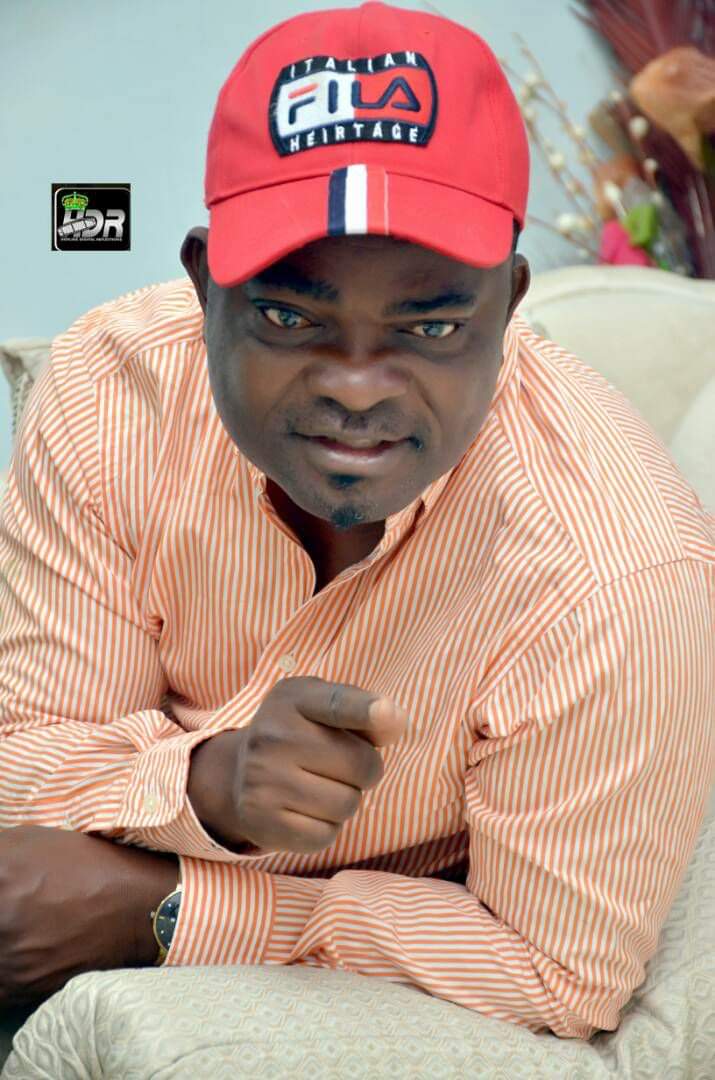 A House of Representatives aspirant on the platform of the All Progressives Congress in Osun State, Mr Rotimi Makinde has lamented the exorbitant rate of nomination and expression of interest forms in his party.

Makinde, who intends to represent Ife Federal Constituency, made the confession on his Facebook account on Saturday night.

The Ife-born politician also opened up to his supporters that he is yet to buy the forms as he doesn’t have the money now.

Makinde wrote, “I hate to lie. I have not buy Reps form. That money plenty,get as e be!.. Yes i wish to serve my people.Let the journalists check.”

Makinde is a former theatre practitioner, who was elected to represent Ife Federal Constituency in 2011.