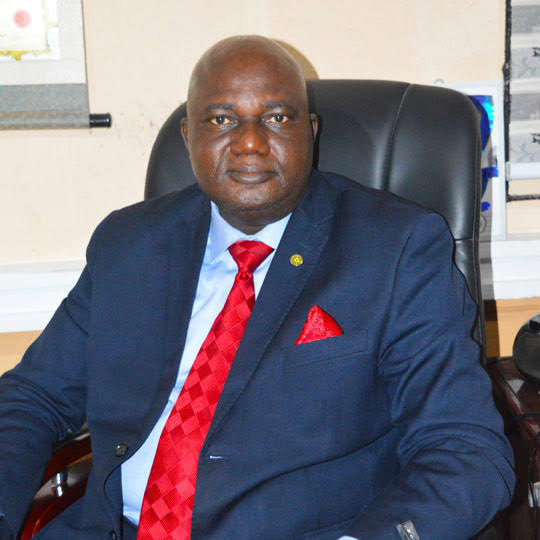 Chairman of The Osun Progressives (TOP), a group within the Osun State chapter of the All Progressives Congress, Elder Adelowo Adebiyi has urged the new elected ward executive members of the party in the State  in the last Saturday congress to hit the ground running by re-working the party for future success.

Speaking at the weekly meeting of the caucus in Osogbo yesterday, Adebiyi said the new ward officers of the party have to justify their elections by quickly steering the ship of APC to safety from its close reach to precipice it has been taken to by the outgoing executives.

The former chairman of the APC, who noted that the ineptitude of the outgoing executives has affected the party negatively, said the new executives have no choice than to work assiduously in restoring life back into APC at the grassroots where they will operate.

According to Adebiyi, as the new men at the helm of affairs of APC, it is the duties of the elected ward executive to reconcile all the differences amongst all members and interests in their spheres of operations so as to have a united front and give all a sense of belonging in party affairs.

He urged them to commence meetings immediately and allow everyone to make contributions on how to move the party forward with agreed focus and purposes.

Adebiyi who congratulated the party helmsman for their emergence remind them that the core point of the existence of TOP has been the reworking and re-energising of the APC.

Speaking at meeting, Mr Kolapo Alimi Esq, who coordinated TOP’s Congress bid congratulated the mammoth crowd that they have behaved true to type by coming en-mass to participate in the bid to reclaim the APC and its dwindling fortunes.

Alimi said as staunch members who believe in the ideals of the progressives by which APC was formed, the show of strength which the party members exhibited was a confirmation of their desire to have well to do party that can be an election winner at all times.

He assured the members of TOP that guidelines, rules, regulations and laws of staging a congress were all met faithfully and will by all standards be upheld by the National Secretariat.

The legal practitioner said while the TOP kept to the rules, regulations and laws guiding the conduct of an acceptable congress, the other group trampled and roughshod them with impunity believing that Governor Gboyega Oyetola will “take care” of everything, no matter how wrong.

He assured the TOP members that the National Secretariat, especially the National Caretaker and Extraordinary Convention Planning Committee will not allow evil to thrive or triumph as been wished by the other group.