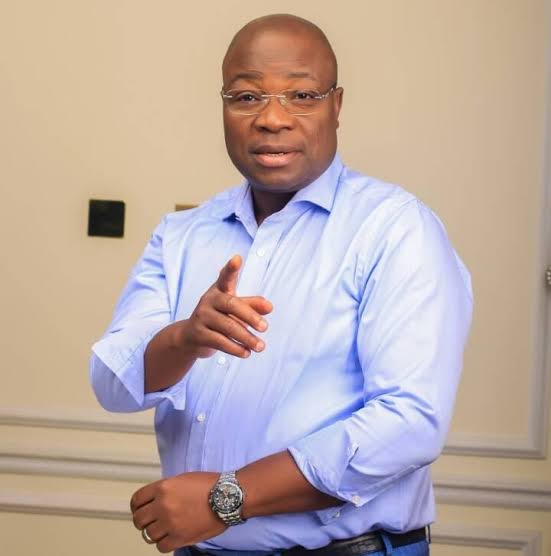 Ahead of Saturday governorship election in Osun state, a mysterious fire gutted section of Accord Party candidate’s house located in Ileogbo, Ayedire local government area of the state.

It was gathered that the mysterious incident started in his personal room on Sunday and razed a section of the house before it was put under control.

Ogunbiyi campaign media team, in a statement on Monday confirmed the incident, saying the fire incident consumed everything in the room before it was put off.

The statement added that no casualty was recorded in the incident and no one was suspected for the incident.

“The fire incidence occured at his residence on Sunday. It started from his personal room and consumed everything there before the fire could be put off.

“No life was lost. The cause was not known. No one was suspected”, it said.

The statement added that Ogunbiyi thanked the people of the state for sympathising with him over the fire incidence, saying he cherished the concerns and prayers of his teaming supporters over the incidence.

Ogunbiyi stated that whatever happens, he was determined to liberate the people of this state from bad and wicked governance at all levels.

The Accord candidate advised the people to vote for him with their conscience in order for a new dawn to come upon this state.

He called on all the people to come out on Saturday to vote for him for the progress, development and prosperity of the state of all citizens of the state.