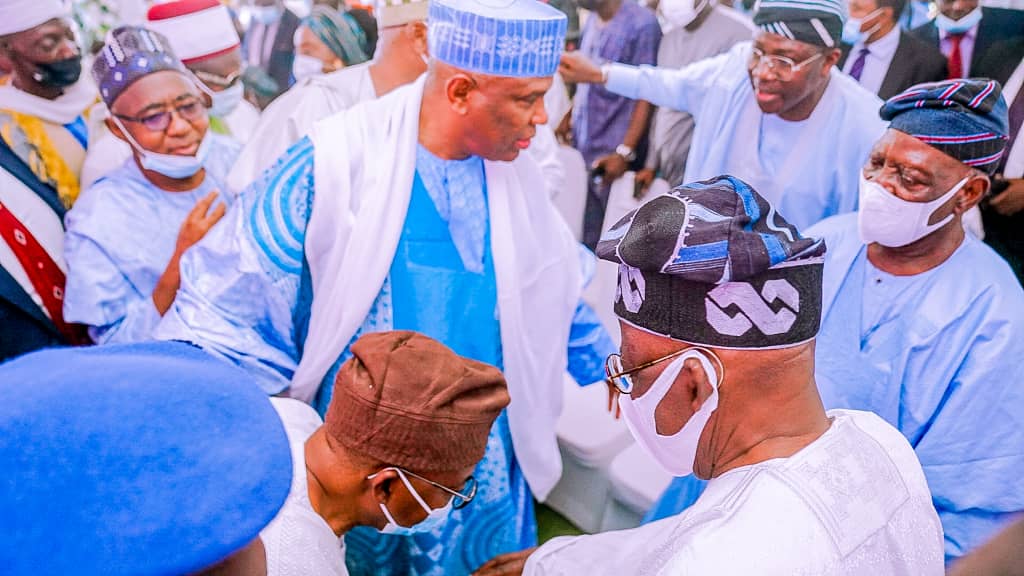 The Governor of Lagos State, Mr. Babajide Sanwo-Olu, has expressed confidence in the ability of his Osun State counterpart, Adegboyega Oyetola, to be re-elected for second term.

The Lagos State Governor made the statements while giving his remarks at the special prayers session organised to celebrate the 70th birthday anniversary of a former Governor of Lagos State and National Leader of the All Progressives Congress (APC), Asiwaju Bola Ahmed Tinubu.

The prayer which was held at the premises of the residence of the former Lagos State Governor, had in attendance ‘who is who’s in the country.