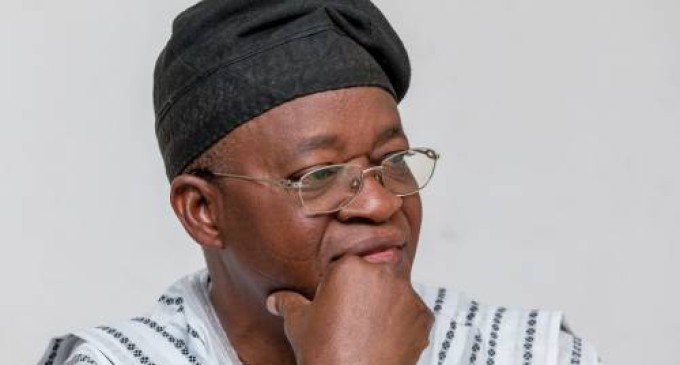 Osun Governor and candidate of the All Progressives Congress, APC, Adegboyega Oyetola has taken cognisance of the results of the governorship election in the State as announced by the Independent National Electoral Commission, INEC, on Sunday.

He, however, noted that the party would be responding appropriately after studying the results and consulting with critical stakeholders of the party.

In a statement issued by his Chief Press Secretary, Ismail Omipidan, Oyetola called on his supporters to remain calm, and the people of the State to go about their businesses without let or hindrance.