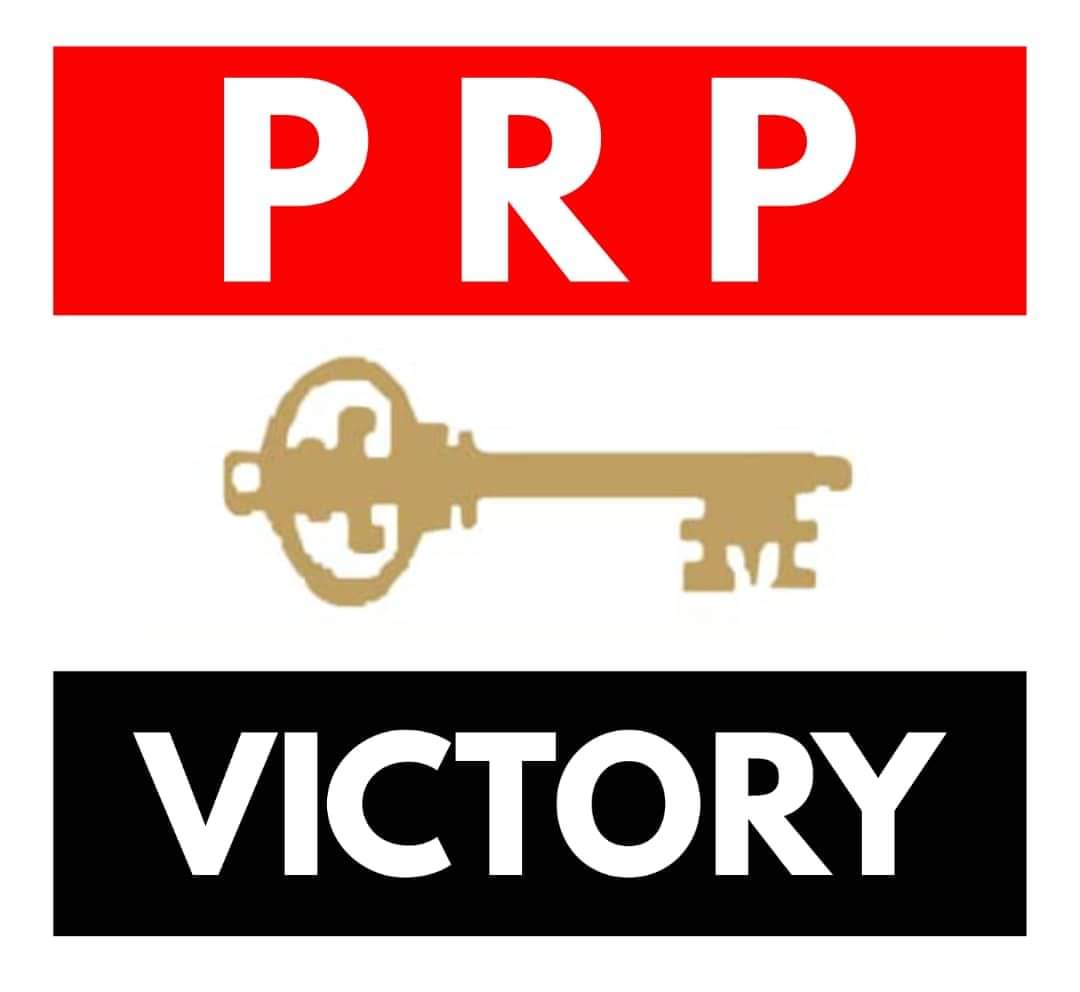 The Peoples Redemption Party has withdrawn from the Osun Governorship Election, this is coming barely 48 hours to the gubernatorial poll.

The National Executive Committee of the party explained that the decision was made following the impact of the lack of political activities from its standard bearer.

A statement on Thursday by the National Secretary of the party, Babatunde Alli, said a committee had been instituted to probe the governorship candidate also for soliciting for funds for his campaign without holding any.

It read, “The National Executive Committee of our great party, the PRP has noted with great concern and disappointment, the negative effects of obvious inactivity of the Governorship Candidate of the party in Osun State, Mr. Ayowole Adedeji, both on the party structures in Osun State and at the National level.

“The National Executive Committee having therefore considered all options hereby direct the withdrawal of the PRP from the Osun State Governorship Election of 16th July 2022.

“In addition, the State Chapter is hereby directed to set up a 5-man Disciplinary Committee to investigate the Governorship Candidate of the Party for the following:

“Staying abroad since emerging governorship candidate of the party till only two (2) weeks before the election, thereby preventing the party from all campaigns and awareness creation efforts;

“Alleged fund-raising overseas activities without corresponding campaigns in the name of the party at State level. The party particularly considers this allegation very grievous and debasing to the PRP.

Meanwhile the candidate of the party, Ayowole has insisted that he remains in the race, describing the statement by his party as fake news.