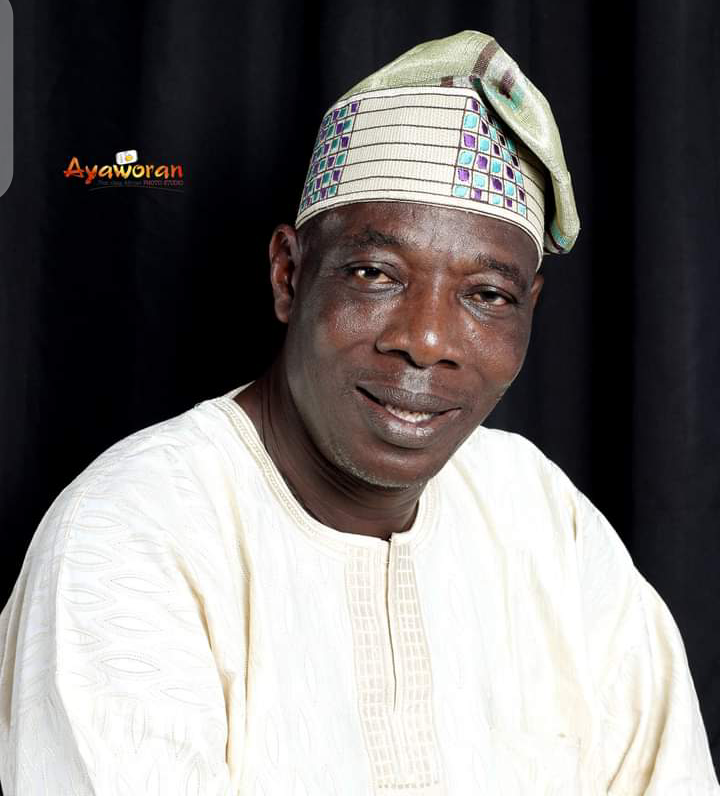 A member of the House of Representative, Hon. Lawrence Babatunde Ayeni on Wednesday raised alarm over threats to his life by thugs sponsored by a lawmaker in Osun State.

Ayeni, who represents Ijesa South Federal Constituency in the House of Reps explained that he was in a meeting this morning when he received a call from a suspected hoodlum who hinted that they were coming in their large numbers to attack him.

According to the lawmaker, they would have attacked him, if not because of the way he relates with his people.

Though, Ayeni did not mention the name of the lawmaker alleged to have sponsored the attack.

According to CityMirrorNews, a meeting was summoned by Elder Kunle Odeyemi with selected APC leaders of Ilesa west LGA.

“I was in a meeting this morning, we were holding a meeting with one of our leaders, Elder Kunle Odeyemi. We were seven in number. He called us to settle an issue as regards Ilesha west local Government area when I received a call from a man who refused to mention his name. He only told me he is one of the thugs that have been sponsored by a lawmaker to attack him. He told me they were on their way that I should leave the venue of the meeting with immediate effect or I mobilised security men.

“The thug explained how they were being sponsored to attack and harass me out of the venue of the meeting. He told me name of the lawmaker that sponsored the attack. I had earlier cautioned the lawmaker about his utterances at a meeting.

“I had hot altercation with the lawmaker at a meeting yesterday when I cautioned him because of utterances and he has promised to unleash terror on me, I thought it was just a mere threats not until this morning.

“I have reported the matter at the Ayeso police station in Ilesa. I want all the security agents to come to my aid because my life is very precious to me.”

Speaking on the matter, one of the resident who spoke under the condition of anonimity said he was wondering why such attack could be plotted against a man who has been very nice to his people.

He said Ayeni has an uncanny way of playing his own politics, which to all intents and pur­poses is without bitterness or acrimony.

He said: Ayeni is doing more for us, without bias or party af­filiation. As an unrepentant progressive of the ruling All Progressives Congress (APC), irrepressible and quintessen­tial is ever raising the stakes of his commitment to his constituents via masses-friendly projects and empowerment programs that are daily endearing him to us.

“He does not make noise about his achieve­ments, instead he would rath­er allow his works to speak for him. The law­maker has been consistent in his avowed commitment to delivering the dividends of democracy to his constituents. I don’t know why they are running after his life.”