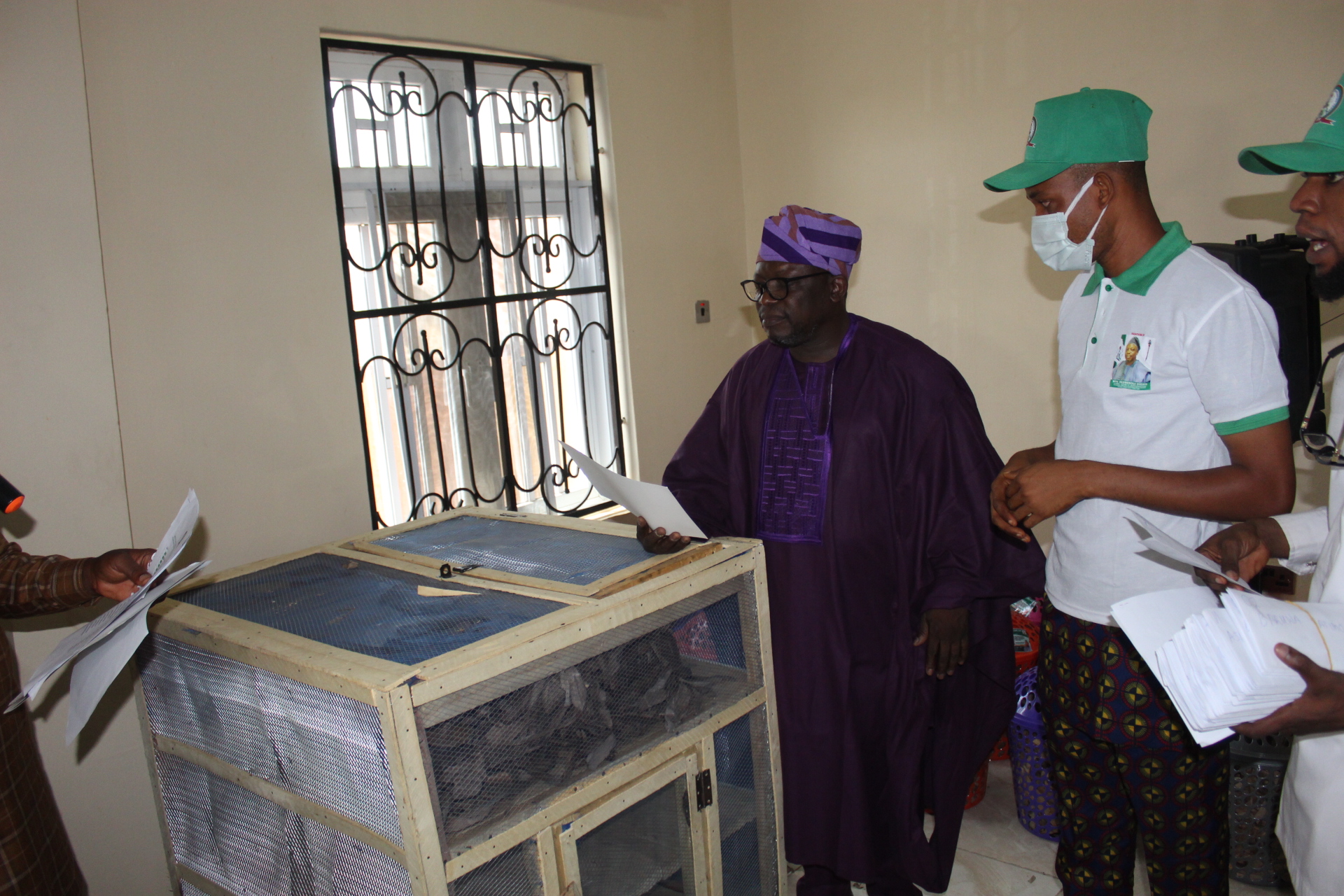 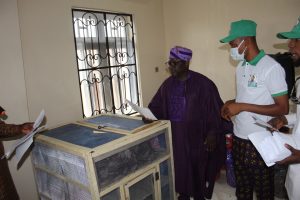 As part of continued fulfillment of his electoral promises, House of Representatives Member representing Irepodun/Olorunda/Orolu/Osogbo Federal Constituency, Olubukola Oyewo on Thursday completed the another training and empowerment for his constituents.

The training, done in partnership with National Biotechnology Agency, centered the production of snail and its management.

Oyewo said he believes that the administration of Governor Isiaka Gboyega Oyetola has done a lot of good in the Agricultural sector for the people of the state by supporting the both the existing and intending farmers. He said this was one of the reason he organised this kind of programme on the rearing of snails and its management.

“It is obvious that alot of people don’t have the knowledge of Snail rearing and production.

On Wednesday, 15th of December, the Beneficiaries were lectured by Mrs Victory. She discussed in full details how snail can be reared and how they reproduce. Mrs victory said “snail is very easy to rear and you can make alot of profit”. Alot of questions were asked by the beneficiaries of which the Lecturer did justice to by answering them.

In his speech, Hon. Oyewo said, “Organizing this kind of empowerment for the youths and women has been part of my manifestoes when I was contesting for this post, i thank God for making this happen. I want to assure those who have not benefited from our programmes to exercise patience as we will touch more lives in nearest future.”

Starter packs which consist of snails, snail cage, food, buckets and grants were distributed to all beneficiaries.

Present at the programme were monarchs, government officials, council Chairmen and leaders the All Progressive Congress.

Some of the beneficiaries like Alh. Onaolapo Lateef Ademola, Mr Kayode Adeleke and Mrs Nike Ibrahim,were asked to give their verdict on what they have learnt since the programme commenced. They commended Hon. Oyewo for his kind gesture towards his people and the society, stating “creating this kind of empowerment is a good one and we have learnt alot. We were been enlightened on how useful a snail is to human’s life and how they can be used as a vaccine to cure some ailments ” the beneficiaries said. 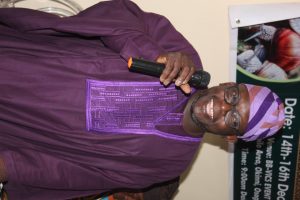 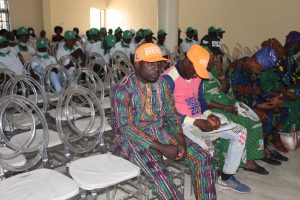 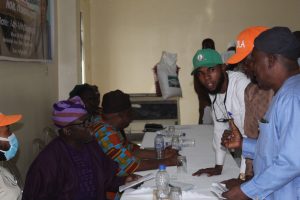 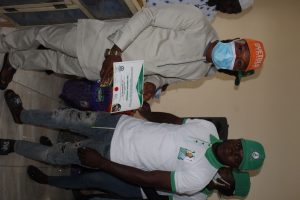 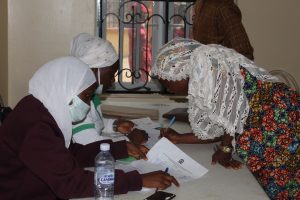 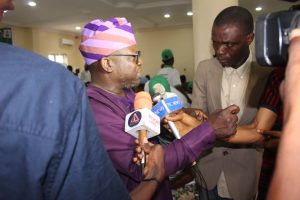 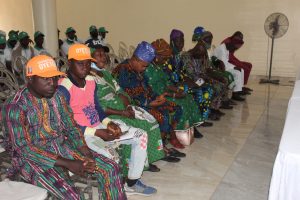