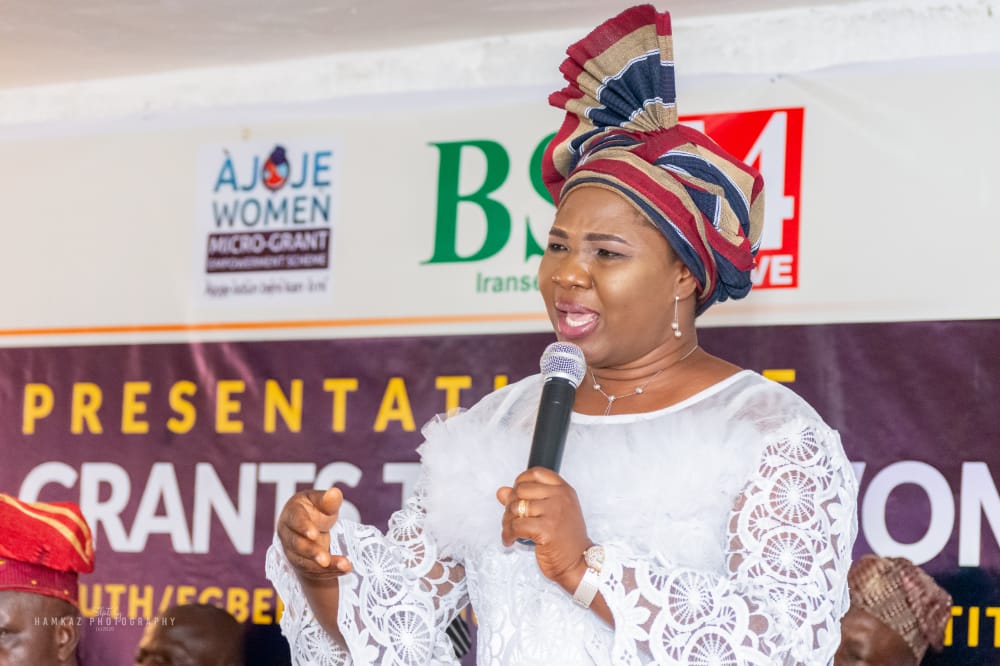 Welcoming party leaders and other guests to the event, chairman of the planning committee and a one time state lawmaker representing Ejigbo state Constituency, Hon George Alabi, challenged the beneficiaries to maximize the kind gesture of Rep Bamidele Salam through the grant. He applauded the lawmaker for what he described as a beautiful vision by Rep Bamidele Salam.

Mrs Oluwaseyi Salam, who represented her husband at the occasion, assured other women in the federal constituency of similar support program by her husband. She admonished the women, who are lucky enough as first tranche of beneficiaries to encourage the scheme, by demonstrating productive examples to other petty mucro traders in the Federal Constituency, who will be considered for next round of the scheme.

Earlier, the State Acting Chairman of Osun PDP, Hon Sunday Olatunde Akanfe who led the State Working Committee of the party to the occasion, had expressed satisfaction with the intuitive initiative of Hon Bamidele Salam who he described as special to the federal constituency at this time. Hon Atidade asked for more prayers and support for honorable Bamidele Salam to succeed as elected representative of the federal constituency. He pledged continued support of the party to all elected functionaries of Osun PDP both at the national and the state parliaments.

Resource persons, who have been previously successful from small scale to medium and large businesses with little resources as take off capitals like Bamidele Salam’s invented Ajoje Micro Grants Scheme were also invited to the occasion to encourage and share their experiences with the beneficiaries for productive results.

Present at the occasion include leaders of Osun State PDP across the federal constituency, market women, traditional leaders and beneficiaries of Ajoje Micro Grants Scheme as well as other members of the public.

The next phase of the scheme according to the planning committee chairman of the scheme, will be announced in a couple of months. 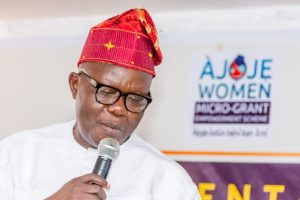 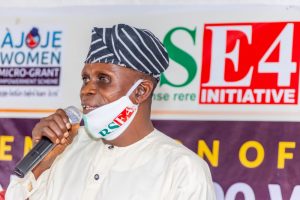