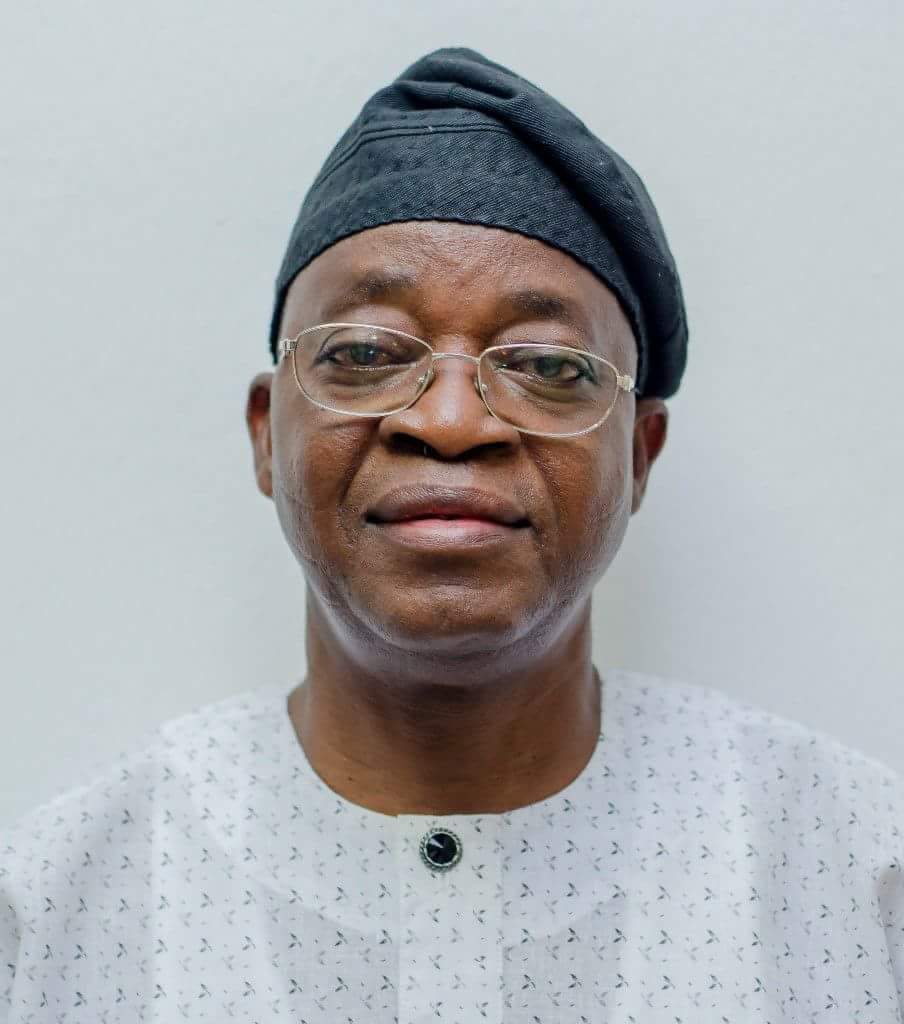 In line with implementation of the Economic Summit held last year, the Osun State Government has commenced the process of establishing its first commercial hub in the State.

The process of the establishment commenced on Friday with the compensation of the farmers and owners of economic valuables on the land acquired by the government to site the international market.

Speaking at the flag-off event, the Commissioner for Commerce, Industry, Cooperative and Empowerment in the State of Osun, Dr. Bode Olaonipekun said the payment of compensation to persons of interest is critical to the commencement of the commercial centre.

He said: “Today marks the taking off of the Dagbolu International Market project with the commencement of payment of compensation to farmers and land owners at the location of the proposed international market.

“What we are doing today is a pilot test – the payment delivered today is a quarter of the whole. The total disbursement is #240million, but only #60million is being disbursed today.

“The whole payment cannot be disbursed today because of the need to take care of certain misgivings that may result from the various developments that have come up since 2011 when the project was first proposed.

“The second tranche of the compensation will come in no distant future . Once all issues have been sorted, we will commence the second phase as soon as possible, that is once all margins for errors have been cleared”, Olaonipekun stated.

Olaonipekun also said that a total of 723 beneficiaries are to be compensated, but because of the need to adhere to the COVID-19 safety protocols, the beneficiaries have been segmented to a batch of 70 recipients per day until they have all been attended to.

Commenting on the compensation exercise, the Commissioner for Lands, Physical Planning and Urban Development in the State of Osun, Mr Nathaniel Agunbiade described the compensation process as one of the evidences that the current administration has the interest of the people at heart.

He said: “People from other quarters that are expecting one form of compensation or the other from the government, can take a cue from Dagbolu, and exercise patience with the Government because their turn will surely come”.

He also explained that the modality for selecting those to be compensated was based on the enumeration of those who had economic valuables on the land acquired by the government.

He said: “When a land is acquired by the government, the government is only entitled to pay what the law calls inexhaustible improvements, which accounts for the economic valuables on the land.

“The enumeration for the land at Dagbolu had been done years back, and those whose lands were enumerated as having economic valuables have been brought together for compensation.

“The moment we finish paying the compensation, we will kick start the project immediately. We are so sure that within the next few weeks, the Governor will flag-off the project at Dagbolu”, Agunbiade stated.

Speaking about the scope of the project, the Managing Director of Abeeb Investments, the private partners on the project, Mr Abeeb Salaam, said that the land space allotted for the project is 1200 hectares, which shall have international trading centre, a section designated for residential development, and another section for plants and machineries.

He added that the first batch of the project will accommodate 30,000 traders, from other States in the southwest, like Kwara, Ogun, Ondo, Oyo, and other States.

One of the beneficiaries of the compensation, who is the Chairman of the Dagbolu Compensation Committee, Alhaji Rasaq Aderemi Shittu, thanked Governor Adegboyega Oyetola for attending to the yearnings of nine years.

He said: “We are grateful to the Governor, whom our Committee has given a new name – Governor Owibe-Sebe (Talk and Do Governor)”.

Another beneficiary, Lawal Ramon, appreciates the Oyetola-led administration for redeeming the promises of the government to the people, considering the fact that the issue had lingered for long.