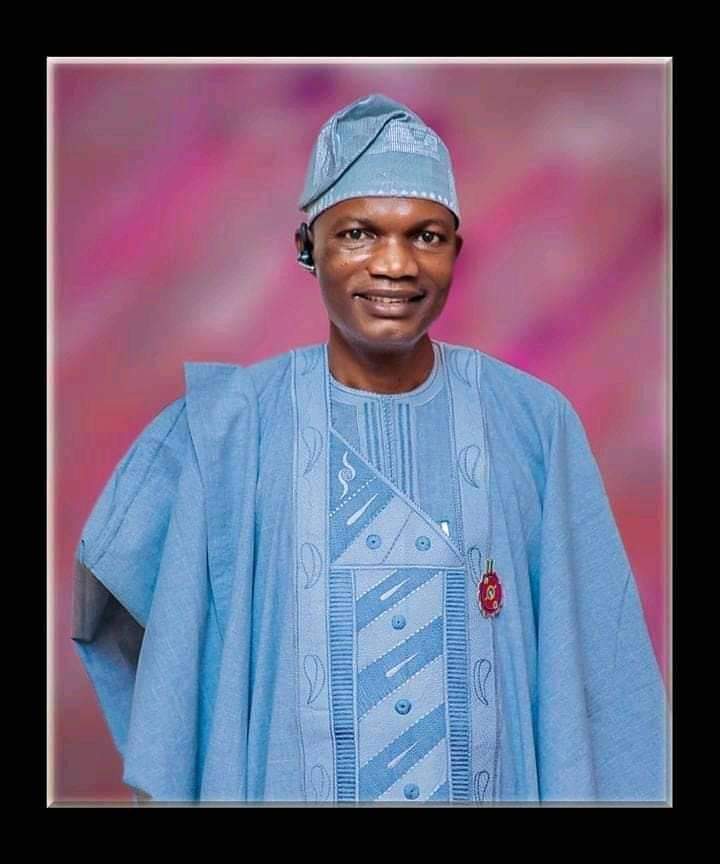 The State of Osun on Monday suspended its weekly executive council meeting in honour of the late former Deputy Chief of Staff (DCoS) to the Governor on General Administration, Mikhail Adejare Adebisi, whose 3-day Fidau Prayer held on Monday.

At the event, which had in attendance members of the cabinet, led by the Secretary to the State Government (SSG), Prince Wole Oyebamiji, renowned Islamic scholar, Sheikh Muhydeen Ajani Bello, extolled the positive impacts that the deceased made on earth before his demise.

Sheikh Bello said, “The name of the deceased would forever be remembered in the book of life”, adding that he wrote his name in the sand of times before his exit.

He expressed confidence in the fact that his indelible landmarks would earn him eternal rest in paradise, noting that the good deeds of the late DCoS as attested to and affirmed by the people who passed comments on his departure were testimonies to the fact that the late Adebisi lived a worthy life of fruitful accomplishments.

Furthermore, the foremost Islamic cleric admonished the people to do away with sinful acts, noting that it is only those that jettison sinful acts and obey Allah’s commandments that would gain paradise (Aljanah Fridaus).

He called on the people particularly those at the helm of affairs to use their positions to impact lives positively, insisting that the late Adebisi epitomised what Islam stands for as reflected in the positive impacts he made on people’s lives when he was alive.

Bello who also described power and authority as ephemeral, reminded Muslims to always do things as if they “will die tomorrow”.

Earlier in his sermon, another Islamic cleric, Sheikh Muideen Salaudeen Ajibike, admonished Muslim faithful to learn a lesson from Adebisi’s life noting that “it is good to be good”.

The cleric said, “Since all mortals will die, it is incumbent on all of us to see earth as a temporary abode and a pointer for us to do good while still alive”.

He called on the people to return to God and adhere to God’s Commandments by being their brother’s keepers.

Other attendees who spoke in turns, described the deceased as a truthful, diligent, dependable and honest fellow who spent all his life to serve God and humanity.

Reacting to the dead of his brother, the elder brother of Adebisi, Alh Dauda Adebisi-Balogun said the vacuum left by the late lawyer will be difficult to fill, adding that they family has taken solace in the Almighty Allah.

“My brother was religious, pious, philanthropic and down to earth. His deeds and roles in the family and community at large will be greatly missed. He lived for humanity and died for humanity.”

Another prominent community, Alh Lekan Yusuff described the death of Adebisi as a great loss to the people of the community, saying “it’s a fall of a shining star”.

Some of the members of the State Executive Council described the death of the late Adebisi as a collosal loss to the State.

The Commissioner for Local Government and Chieftaincy Affairs, Hon. Adebayo Adeleke; Commissioner for Finance, Mr Bola Oyebamiji; Former Member Federal House of Representatives (Ijesa-South), Hon. Ajibola Famurewa; Director General, Amotekun corps, Comrade Amitolu Shittu and a brother to the deceased, Mr Daud Adebisi, all described the deceased as a man in a million and a jolly good friend whose position had helped to turn around the lives of many households.