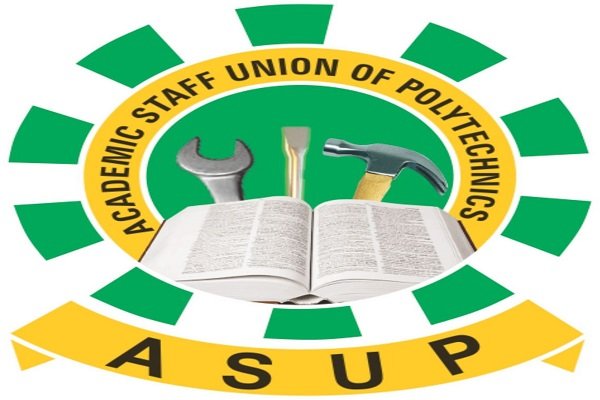 The National President of the Academic Staff Union of Polytechnic (ASUP), Mr. Anderson Ezeibe, on Tuesday declared that the union is prepared to go on strike for the rest of the year, if the Federal Government fails to meet its demands.

Ezeibe disclosed this while addressing members of the union at a meeting held at the Federal Polytechnic Ilaro, Ogun State.

The ASUP President lamented that, almost one year after the Federal government signed a Memorandum of Action (MoA) with the union; the government has failed to honour its agreements with the union.

The union had declared a two-weeks warning strike after its emergency National Executive Council (NEC) held last Wednesday over none release of the approved revitalisation fund for the sector, none release of 10 months arrears of the new minimum wage and the none release of the reviewed normative instruments for institution/management and programmes accreditation, among others.

The ASUP President said the union had gone on a three months strike in 2021 in protest of the government’s refusal to meet their demands.

Ezeibe noted that the two-week warning strike currently embarked on by members of the union is to signal the first layer of their protest against what he described as the irresponsibility and lack of commitment to improving the education sector.

The ASUP President hinted that, if by June when the NEC of the union would be meeting and the Federal Government has not met its demands, the union may call for an indefinite strike.

He urged his members to be prepared for more strike actions, saying “the strike is not ending after two weeks, that is the point and the strike may not even end this year.” (New Telegraph)