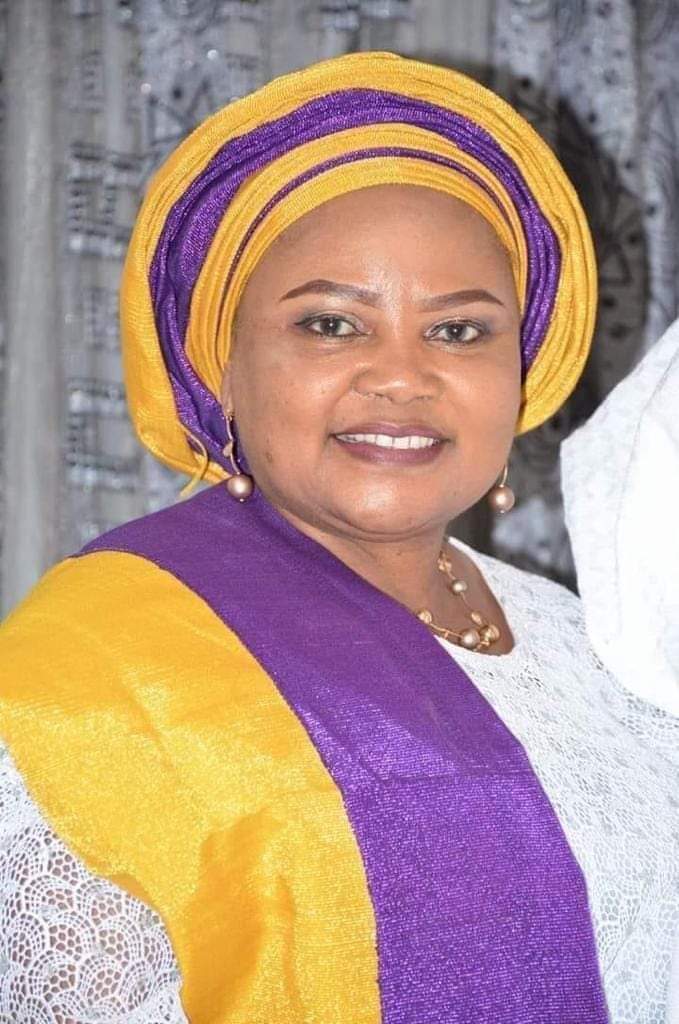 Governor of The State of Osun, Adegboyega Oyetola, has condoled former Speaker of the State House of Assembly, Hon. Najeem Salaam over the death of his wife, Mrs Adebimpe Aduke Salaam.

Mrs Salaam died in the early hours of Monday after a brief illness.

The Governor’s condolence message was contained in a statement released by his Chief Press Secretary, Ismail Omipidan, in Osogbo on Monday.

Oyetola said he received news of the demise of Mrs Adebimpe with rude shock and sadness, saying that his thoughts and prayers are with Hon. Salaam and his entire family at this moment of grief.

He urged them to take solace in the quality of life the departed lived, adding that “death is a price we will all pay.”

The governor prayed Almighty Allah to overlook the shortcomings of the deceased and grant her a place in Aljanah Firdaus while also praying for divine comfort for the bereaved family.