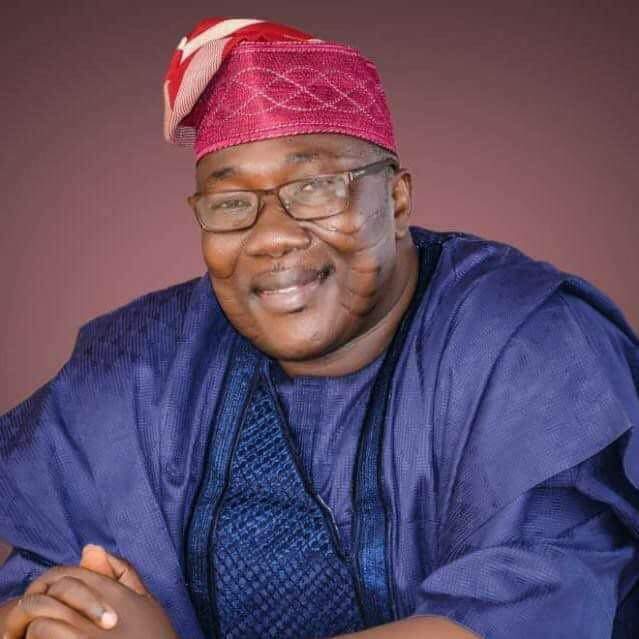 Governor Adegboyega Oyetola of the State of Osun has congratulated a former Speaker of the State House of Assembly and current Executive Director, Marketing and Business Development at the Nigeria Communications Satellite Limited (NigComSat), Rt. Hon. Najeem Salam on the occasion of his birthday anniversary.

Oyetola in a statement signed by his Chief Press Secretary, Ismail Omipidan, said he joined family, friends, associates and well-wishers to celebrate the Ejigbo-born politician, who turns 55 today, 8 August, 2020.

He described Salam as a worthy son of Osun, progressive politician and loyal party man, who is committed to the ideals of the All Progressives Congress, APC.

He said: “On behalf of the Government and good people of Osun, I join family members, friends, associates and wellwishers to felicitate a former Speaker of our State House of Assembly, Rt. Hon. Najeem Salam on the occasion of his birthday anniversary.

“Rt. Hon. Najeem Salaam is a distinguished son of Osun, progressive politician and loyal party man, who is committed to the ideals of our great party, the All Progressives Congress, APC.”

Oyetola lauded the patriostism and outstanding leadership qualities displayed by the former lawmaker when he held sway as Speaker of the House, adding that he served the State and its people with loyalty and commitment.

He also appreciated him for his continued service to the State and country as a whole.

The governor prayed to Almighty Allah to grant the former Speaker long life, good health and grace to continue to serve Osun, Nigeria and humanity in general.