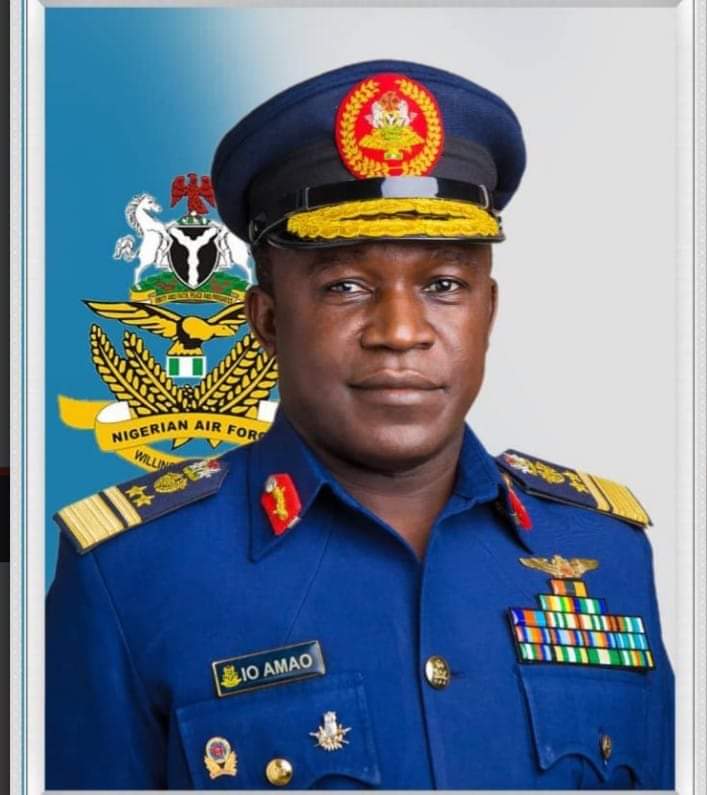 Oyetola described Amao’s elevation as a result of  his professionalism, hard-work and dedication to service recommended him for the appointment.

The governor also felicitated other service chiefs appointed by the President. They are Major-General Leo Irabor, Chief of Defence Staff; Major-General I. Attahiru, Chief of Army Staff; and Rear Admiral A.Z Gambo, Chief of Naval Staff.

Oyetola in a statement by his Chief Press Secretary, Ismail Omipidan, described the appointment of Amao, who hails from Osogbo, State of Osun, as deserving and a reward for loyalty, sacrifice and dedication to the service of the nation.

He further said he had no doubt that the new appointees would bring to bear, their wealth of experience, knowledge and leadership skills on their duties.

“On behalf of the Government and good people of the State of Osun, I heartily congratulate a worthy son of our dear State, Air-Vice Marshal Isiaka Oladayo Amao, on his appointment as the new Chief of Air Staff by President Muhammadu Buhari. I also felicitate other service chiefs appointed by Mr. President.

“Air-Vice Marshal Amao is a core professional and an experienced military officer who has served the Nigerian Air Force (NAF) in several capacities and had participated in different operations within and outside the country. Until his appointment as the Chief of Air Staff, he was the Air Officer Commanding Tactical Air Command (TAC). I strongly believe that his professionalism, hard work and dedication to service recommended him for the appointment.

“We appreciate President Buhari for considering a son of Osun for this position. This is a delicate national assignment but we have no doubt that Air-Vice Marshal Amao will bring his wealth of experience, knowledge and leadership skills garnered over the years to bear on his responsibilities as the Chief of Air Staff, and make our State and the nation proud.

“I urge him to take off from where his predecessor, Air Marshal Sadique Abubakar, stopped and ensure stronger collaboration between Nigerian Air Force and sister services in the fight against insurgency and banditry, to ensure restoration of enduring peace to all trouble areas in the country, particularly the North East, North West and South West .” 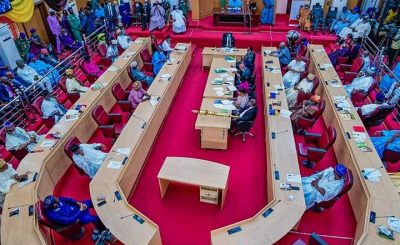 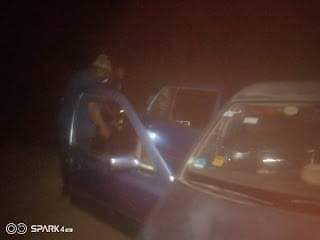 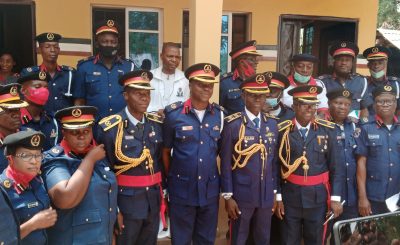